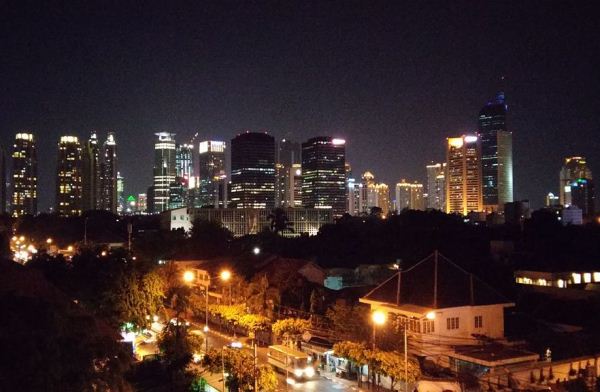 The figure decreased from 5.27% during the same period last year and from 5.07% in the first quarter of 2019, reported Antara News.

The contribution of exports to the national growth remains under pressure owing to a shortfall in the volume and prices of export commodities in the global market and economic downturn in several trade partners, BPS chief Suhariyanto said.

Exports were recorded at minus 1.81% in the second quarter of 2019, decreasing from a growth of 7.65% during the same quarter last year.

In related developments, Bank Indonesia (BI) said solid domestic demand was the main driver of economic growth in the second quarter. In contrast, the external sector was characterized by export and import contractions, reaching -1.81% and -6.73% year-on-year, respectively.

In terms of sectors, the key growth drivers were the primary sector, led by agriculture, livestock, forestry and fisheries, and the tertiary sector, namely, other services, transportation & trade, and information & communication.