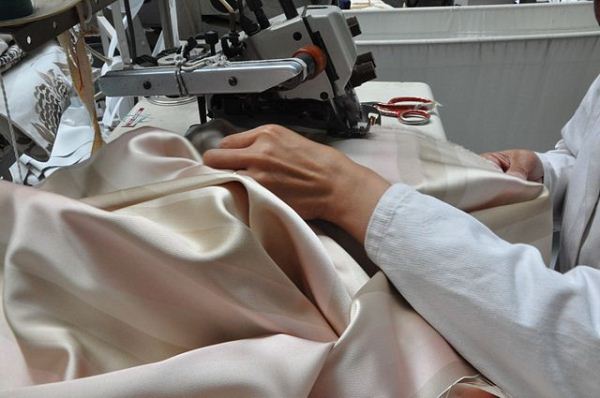 Indonesia registered a surplus of US$11.84 billion in its international trade last year, larger than the previous year’s $9.53 billion and the biggest since 2013, the Central Bureau of Statistics (BPS) said.

Head of BPS Suhariyanto said recently that the country had suffered a deficit in international trade in 2013 and 2014 before starting to chalk up a surplus in 2015, reported Antara News.

The agency attributed the surplus last year to a $20 billion surplus in the trade of commodities other than oil and gas. The deficit in the oil and gas sector of $8.56 billion reduced the total surplus to $11.84 billion.

Significant surpluses were recorded in trade with the United States, the Netherlands, and India, while trade with China, Thailand, and Australia left a deficit.

The increase in exports and imports indicated a healthier national economy following the pickup in global trade lately, said Suhariyanto.