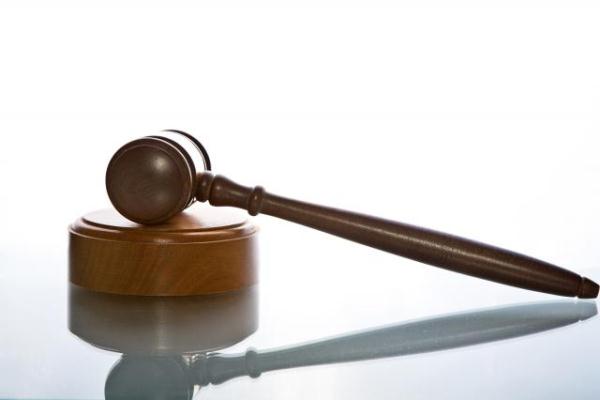 The Indonesian Anti-Dumping Committee (KADI) recently announced a statement of essential facts on the anti-dumping investigation of color-coated steel sheets imported from Vietnam and China, according to the Ministry of Industry and Trade.

Accordingly, relevant sides should give comments on the statement in document (both soft and hard copies) no later than January 22, 2018 to the KADI, VNA said in a report.

The Indonesian committee will organize a hearing on the case on January 26 in Central Jakarta.

Comments and registration list must be sent to the KADI before January 22.