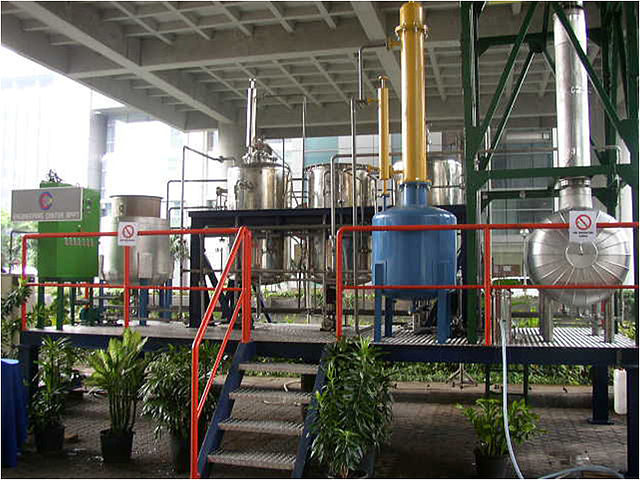 A formal protest has been filed by Indonesia over what it regards as high import duties exacted by the European Union and the United States on biodiesel.

State-run Antara News reported that Indonesian Trade Minister Enggartiasto Lukita has lodged a note of protest with the World Trade Organization (WTO) against high import duties imposed by the EU and the U.S. on biodiesel products.

“We have written to the European Parliament, and to the US through the WTO to express our objection and protest so they will not continue (the policy),” Enggartiasto said.

Based on data from Trade Map, an online tool for accessing the world’s largest trade database, since the EU imposed anti-dumping duties on Indonesia’s biodiesel, the Southeast Asian country’s exports to Europe have declined, plunging 72.34% to about US$9 million in 2016 from $635 million in 2013, said the news report.

“We have objection to it. We have lodged (a note of protest) in the same way as Argentina did in the past to urge (the EU) not to go ahead with the policy,” Enggartiasto said.

Citing the results of an analysis, the Indonesian government claimed that the WTO’s Anti-Dumping Agreement has been implemented unfairly and inconsistently.

It believes that the European Commission as investigating authority has made mistakes in its methodology and calculation of normal value and profit margin, leading to the imposition of anti-dumping duties on Indonesian biodiesel producers and exporters.

In view of this, Indonesia has referred the issue to the WTO’s Dispute Settlement Body for resolution.