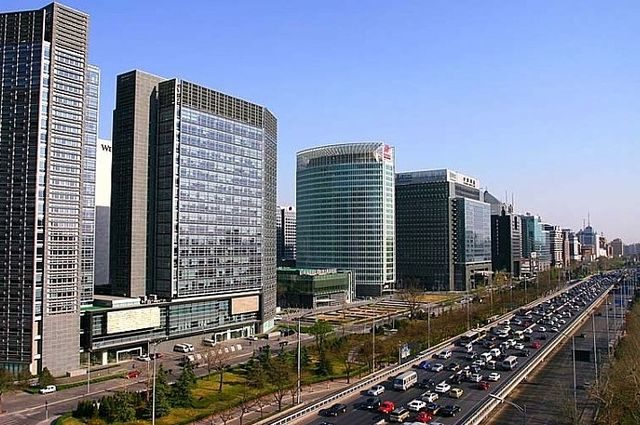 Growth in Emerging and Developing Asia is expected to hold steady at 6.4% in 2017 and 2018, unchanged from the 6.4% growth recorded in 2016, as the global economy appears headed for a modest recovery, according to a new report by the International Monetary Fund (IMF).

The IMF in its April 2017 World Economic Outlook reaffirms its earlier forecast of higher global growth for this year and next, noting that “momentum in the global economy has been building since the middle of last year.”

“We project the world economy to grow at a pace of 3.5 percent in 2017, up from 3.1 percent last year, and 3.6 percent in 2018. Acceleration will be broad based across advanced, emerging, and low-income economies, building on gains we have seen in both manufacturing and trade,” It said.

The new projection for 2017 is marginally higher than previously expected. “This improvement comes primarily from good economic news for Europe and Asia, as well as our continuing expectation for higher growth this year in the United States.”

But elsewhere, many other countries will continue to struggle this year with growth rates significantly below past readings, said the IMF.

For one thing, trend productivity growth remains subdued across the world economy, and this seems likely to persist for some time. In addition, several prominent downside risks threaten the baseline forecast, it added.

One set of uncertainties stems from macroeconomic policies in the two largest economies—U.S. and China.

The U.S. Federal Reserve has embarked on monetary normalization that could put upward pressure on the dollar and seems set on a fiscal policy that is likely to turn more expansionary over the next couple of years.

“If the slack remaining in the U.S. economy is small, the result could be inflation and a faster than expected pace of interest rate rises, reinforcing dollar strength and possibly causing difficulties for emerging and some developing economies—especially those with dollar pegs or extensive dollar-denominated liabilities,” said the paper.

On the other hand, China’s rebalancing continues, yet growth has remained reliant on domestic credit growth so rapid that it may cause financial stability problems down the road. These problems could, in turn, spill over to other countries.

Other threats come from the growth in advanced economies of domestic political movements skeptical of international economic integration, said the financial institution.

“A broad withdrawal from multilateralism could lead to such self-inflicted wounds as widespread protectionism or a competitive race to the bottom in financial oversight—a struggle of each against all that would leave all countries worse off.”