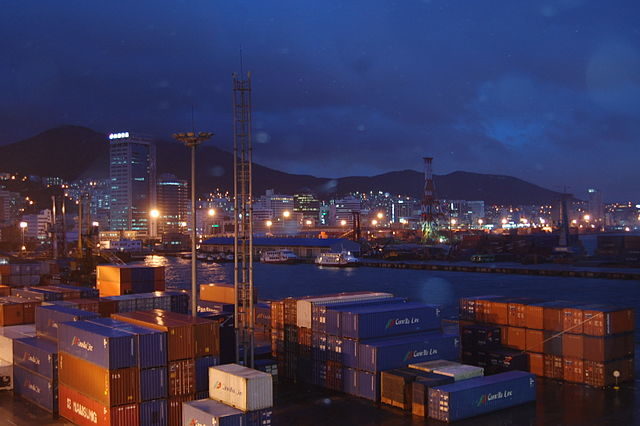 The International Chamber of Commerce (ICC) is asking the World Customs Organization (WCO) to work with the private sector and set guidelines for return-refill container systems to encourage more companies to adopt this form of goods transport.

It added that with so many goods crisscrossing the globe, there has been an increasing number of companies using “return-refill” packaging and container systems, in which containers are shipped back to the exporter empty after delivery and reuse.

According to the chamber, the volume of goods shipped globally has reached impressive proportions in recent decades. “Goods moved annually by ship alone weigh more than 10 billion tonnes, or 15 times the weight of all cows on Earth,” it said,

The estimated value of global trade has increased tenfold since 1979 to more than US$16 trillion, a figure close to the GDP of the world’s biggest economy. Moreover, the rise of global value chains and the worldwide e-commerce boom have meant that companies increasingly export goods in small consignments as opposed to standard shipping containers.

But ICC said traders are dissuaded from recycling their container systems due to stringent customs clearance formalities upon their empty return.

“While customs duties are rightly imposed on the goods in containers that enter countries, there is little international coherence on how customs should treat the returning containers that are empty except for perhaps their tracking systems,” noted ICC.

Some customs authorities, it continued, will impose duties on the empty returning containers, effectively penalizing companies for adopting this more sustainable transport method. Others ask companies to navigate through lengthy transit procedures that can cost, over time, as much as the customs duties themselves.

“Such disparate customs procedures between countries mean that companies shipping their goods in return-refill container systems cannot be certain of the fees, taxes and time their trading will entail,” said ICC.

“Predictability, reliability and consistency are prerequisites to fostering international trade, and the lack of clear guidance on how customs authorities should treat return-refill container systems risks dissuading companies from moving towards a more efficient and sustainable means of trade.”

In response, ICC has released a set of recommendations on the issue, calling on the WCO to develop international guidelines on return-refill container systems in close cooperation with the private sector.

Many challenges faced by companies using return-refill container systems could be addressed by implementing and complying with international conventions and guidelines, said ICC.

It cited the 1990 Istanbul Convention on Temporary Admission, which provides for the temporary admission of containers imported to “facilitate carriage in connection with a commercial operation.” On the other hand, the 1972 Customs Container Convention covers any container above one cubic meter.

The ICC recommends that “as long as the packaging has been used and/or will be re-used and that there is no change in ownership, return-refill systems should be allowed to cross borders without formal customs declaration, without duties, taxes and customs fees, and without the necessity of re-exportation.”