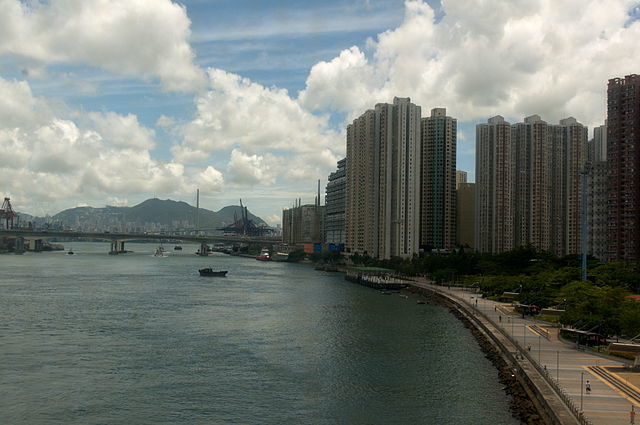 The value of Hong Kong’s total goods exports rose 16.9% year-on-year in March, while that of goods imports increased 13%, the Census & Statistics Department announced.

A visible trade deficit of HKD42.3 billion, equivalent to 11.6% of the value of goods imports, was recorded in March.

The department said merchandise exports sustained strong growth in March amid an improving global economy. “Exports to the major advanced economies improved visibly, and those to the Mainland and many other Asian economies stayed robust.”

But it added that the outlook is still subject to uncertainties, including those related to the U.S. interest rate normalization, Brexit and other political developments in Europe, possible rise of protectionist sentiment, and heightened geopolitical tensions in various regions.