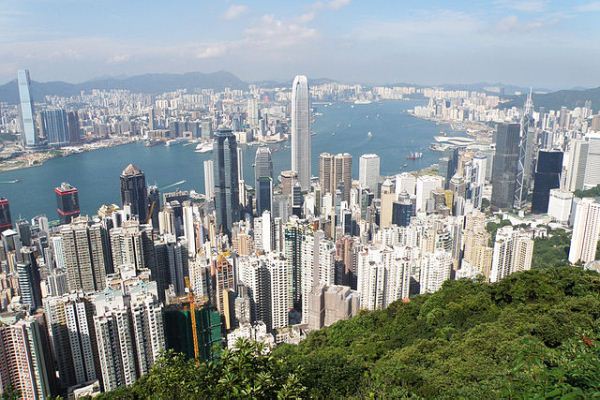 Hong Kong’s merchandise exports registered another year-on-year decline in value in April, dragged down by the weak global economy, rising U.S.-China trade tensions, and other external headwinds, according to the Census and Statistics Department.

Comparing the three-month period ending April with the preceding three months on a seasonally adjusted basis, total exports of goods decreased by 1.1%, while imports decreased by 0.3%.

Decreases were registered in total exports to some major destinations in other regions, in particular the U.S. (-17.0%) and Germany (-4.4%). However, an increase was registered in exports to the United Kingdom (+2.3%).

A government spokesman said the decline in value of exports in April was attributed to the weaker performance of the global economy, trade tensions, and various other external risks. The weak export performance in recent months was likewise observed in many Asian economies.

“The near-term outlook for Hong Kong’s exports is subject to a high level of uncertainty. It will hinge, to a large extent, on how US-Mainland trade tensions will evolve,” said the spokesman.