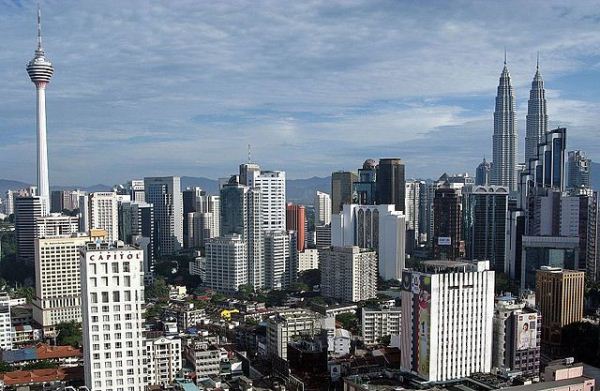 Economic growth prospects in developing Asia for 2017 have improved on the back of stronger-than-expected export demand in the first quarter of this year, according to a new Asian Development Bank (ADB) report.

“Developing Asia is off to a good start this year with improved exports pushing growth prospects for the rest of 2017,” said Yasuyuki Sawada, ADB’s chief economist. “Despite lingering uncertainties surrounding the strength of the global recovery, we feel that the region’s economies are well-placed to face potential shocks to the outlook.”

Combined growth for the major industrial economies is forecast to remain at 1.9% in 2017 and 2018. Improved forecasts for the euro area and Japan due to robust domestic demand have offset the slight growth downturn in the U.S. to 2.2% from the previously projected 2.4% as a result of disappointing first quarter results in 2017.

By subregion, growth for East Asia is revised upward to 6.0% in 2017 and 5.7% in 2018 from the original projections of 5.8% and 5.6%, respectively. After recent growth moderation, an increase in net exports and domestic consumption has improved growth prospects in China. The world’s second largest economy is now expected to expand by 6.7% in 2017 and 6.4% in 2018.

Growth projections for Southeast Asia are expected to remain at 4.8% in 2017 and 5.0% in 2018, with accelerating growth for Malaysia, the Philippines, and Singapore, although this trend is slightly dampened by the slower-than-anticipated expansion in Brunei Darussalam. Robust domestic demand—particularly private consumption and investment—will continue to support growth in the subregion, according to the report.

The outlook for Central Asia this year has also improved as stronger domestic demand and exports in some countries have fueled an unexpected recovery in the subregion. Growth is expected to reach 3.2% in 2017 and 3.8% in 2018 compared to the 3.1% and 3.5% original projections, respectively.

Growth in the Pacific is expected to remain at 2.9% in 2017 and 3.3% in 2018 with Papua New Guinea—the subregion’s largest economy—continuing its gradual recovery due to rebounding mining and agriculture industries. Stronger tourism prospects are also expected to drive growth further in the subregion, particularly in Fiji and Palau.