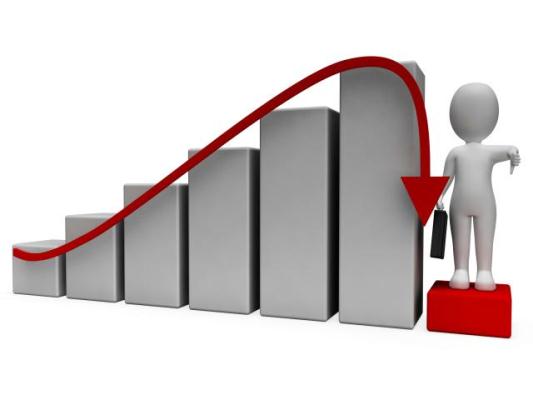 World economic growth appears to be slowing down and growth prospects among countries diverging amid uncertainties and rising trade conflicts, according to the latest Interim Economic Outlook from the Organisation for Economic Co-operation and Development (OECD).

The OECD projects the global economy to grow by 3.7% in both 2018 and 2019, down from its earlier forecast, with rising differences across countries. This means 2018 growth is down from the initial estimate of 3.8%, while that for 2019 has been cut by two percentage points. The latest forecast is in contrast to the broad-based expansion seen in the latter part of 2017 and earlier this year.

“Economic growth prospects are now slightly weaker across the board than anticipated in May, when the OECD released its latest Economic Outlook. Escalating trade tensions, tightening financial conditions in emerging markets and political risks could further undermine strong and sustainable medium-term growth worldwide,” the organization said.

The outlook identifies the worrisome slowdown in trade growth—combined with widespread political uncertainty—as the principal factor weighing on the world economy. It underlines that further trade restrictions could have adverse effects on jobs and living standards, particularly for low-income households.

“Trade tensions are starting to bite, and are already having adverse effects on confidence and investment plans,” said OECD chief economist Laurence Boone. “Trade growth has stalled, restrictions are having marked sectoral effects and the level of uncertainty on trade stances remains high.”

She stressed the urgency for countries to end the slide towards further protectionism, reinforce the global rules‑based international trade system and boost international dialogue, which will provide business with the confidence to invest.

The outlook called on policymakers to enhance resilience, boost productivity and improve inclusiveness. Policy should address the root causes of financial market pressures, including excessive asset prices and indebtedness in various forms, both public and private; improve resilience to shocks in both emerging and advanced economies; steer fiscal policy toward measures that support long-term growth; and focus reforms on skills and labor market inclusion to improve opportunities for all.