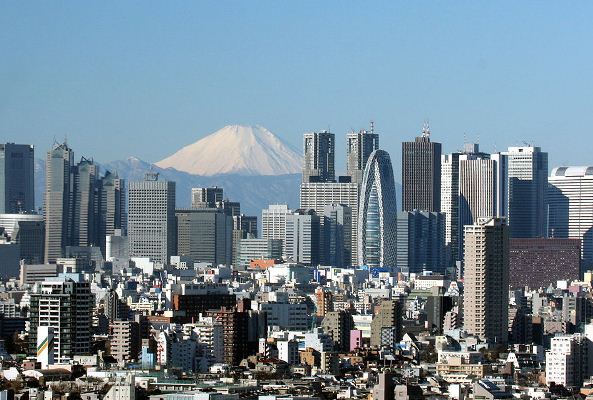 Declining flows of foreign direct investment (FDI), particularly their impact on efforts to meet the ambition of the 2030 Agenda for Sustainable Development, have brought about mounting disquiet globally, according to the United Nations Conference on Trade and Development (UNCTAD).

“Cross-border investment in developed and transition economies dropped sharply, while growth was near zero in developing economies. With only a very modest recovery predicted for 2018, this negative trend is a long-term concern for policymakers worldwide, especially for developing countries,” said Guterres.

However, the report also noted that flows to developing Asia remained stable, at $476 billion. “The region regained its position as the largest FDI recipient in the world,” it said.

Private sector investment in developing countries totalling $3.9 trillion a year is needed to generate economic activity to meet the Sustainable Development Goals—the core of the 2030 Agenda—according to UNCTAD research. Current levels leave an investment gap of some $2.5 trillion.

Projections for global FDI in 2018 show fragile growth, said the report. Global flows are forecast to increase marginally, by up to 10%, but remain below the average over the past 10 years.

“Higher economic growth projections, trade volumes and commodity prices would normally point to a larger potential increase in global FDI in 2018,” it stated.

“However, risks are significant, and policy uncertainty abounds. Escalation and broadening of trade tensions could negatively affect investment in global value chains (GVCs). In addition, tax reforms in the United States and greater tax competition are likely to significantly affect global investment patterns.”

The issue of declining FDIs as well as major new investment-for-development initiatives will be threshed out at UNCTAD’s World Investment Forum 2018 in the Palais des Nations, Geneva, Switzerland from October 22 to 26, 2018.