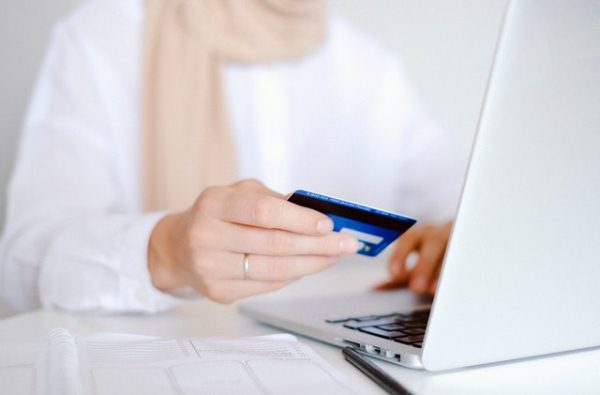 Online retail sales’ share of total retail sales increased from 16% in 2019 to 19% in 2020, driven by the dramatic rise in e-commerce amid movement restrictions induced by COVID-19, according to a United Nations Conference on Trade and Development (UNCTAD) report.

The report published May 3 noted that COVID-19 generated an increase in demand for online ordering of physical goods due to quarantine restrictions imposed in many countries.

It said online retail sales increased at above average rate last year, growing by 22% even as overall retail sales declined by 1%. The Republic of Korea reported the highest online share of retail trade at 25.9% in 2020, up from 20.8% the year before.

Meanwhile, global e-commerce sales jumped to US$26.7 trillion in 2019, up 4% from 2018, according to the latest available estimates. This includes business-to-business (B2B) and business-to-consumer (B2C) sales, and is equivalent to 30% of global gross domestic product (GDP) that year.

The United States continued to dominate the overall e-commerce market, ahead of Japan and China.

The report estimated the value of global B2B e-commerce in 2019 at $21.8 trillion, representing 82% of all e-commerce, including both sales over online market platforms and electronic data interchange transactions.

The interest in buying from foreign suppliers continued to expand. The share of cross-border online shoppers to all online shoppers rose from 20% in 2017 to 25% in 2019.

Despite e-commerce firms’ sizeable fortunes, an index released by the World Benchmarking Alliance in December last year rated them poorly on digital inclusion.

E-commerce enterprises underperformed compared to companies in other digital industries such as hardware or telecommunication services, based on how they contribute to access to digital technologies, build digital skills, enhance trust and foster innovation.

The COVID-19 pandemic has also resulted in mixed fortunes for leading B2C e-commerce companies, showing sharp declines in gross merchandise value (GMV) for ride-hailing and travel service platforms such as Booking Holdings and Airbnb, according to the UNCTAD report.

Photo by Anna Shvets from Pexels