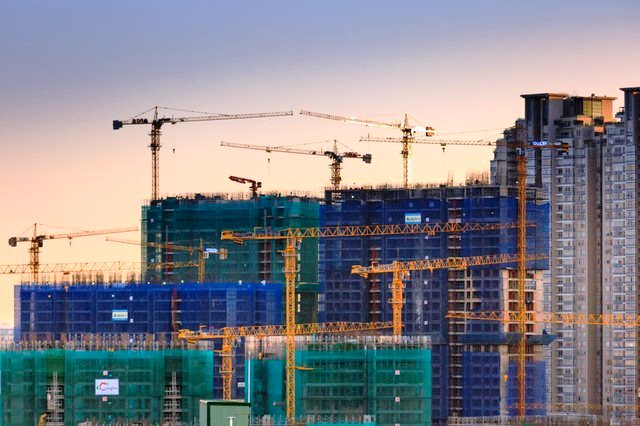 Global foreign direct investment (FDI) in developing Asia fell by 12% in the first half of 2020 to US$217 billion due to the economic fallout from COVID-19, but it is also the lowest rate of decline among developing regions, according to a new report.

The lower-than-expected drop in FDI in Asia is mainly due to resilient investment in China, noted the United Nations Conference on Trade and Development (UNCTAD) in its latest “Global Investment Trends Monitor.”

This is also in spite of the region suffering the brunt of the initial impact of the COVID-19 pandemic and the early supply chain shocks on global value chain investment.

Globally, FDI flows fell 49% in the first half of 2020 compared to 2019, as lockdowns around the world slowed existing investment projects and prospects of a deep recession led multinational enterprises to reassess new projects.

Developed economies saw the biggest fall, with FDI reaching an estimated $98 billion in the six-month period—a decline of 75% compared to 2019, said the report released on 27 October.

FDI flows to developing economies were less than expected at -16%. While flows decreased by just 12% in Asia, they were 28% lower than in 2019 in Africa and 25% lower in Latin America and the Caribbean.

The FDI contraction in developing countries has so far been less severe than in developed countries, said UNCTAD. “FDI in developing economies contains more greenfield investments and project finance, which tend to be more stable.”

In the six months to June 2020, developing countries in Asia accounted for more than half of global FDI.

FDI in East Asia remained stable at $125 billion, the stability mostly due to the relatively successful containment of the pandemic in the region. FDI flows to Hong Kong rose 22% from the anomalously low level of FDI in the previous year. FDI flows to China in the first half reached $76 billion, a 4% decline. FDI in the Republic of Korea fell 34% to $3 billion.

FDI in South Asia fell 31% to $20 billion in the first half of the year. India, the largest FDI recipient in the region, saw FDI contracting by 33% to $17 billion.

Worldwide, the decline cut across all major forms of FDI. New greenfield investment project announcements dropped by 37%, cross-border mergers and acquisitions (M&As) fell by 15% and newly announced cross-border project finance deals, an important source of investment in infrastructure, declined by 25%.

Prospects for the full year remain in line with UNCTAD’s earlier projections of a 30% to 40% decrease in FDI flows, the report indicated.

The rate of decline in developed economies is likely to flatten as some investment activity appeared to be picking up in the third quarter.

Flows to developing economies are expected to stabilize, with East Asia showing signs of an impending recovery.

The flows will hinge on the duration of the health crisis and the effectiveness of policy interventions to mitigate the economic effects of the pandemic. Geopolitical risks continue to add to the uncertainty.

Despite the 2020 drop, FDI remains the most important source of external finance for developing countries, according to UNCTAD. Global FDI stock stood at $37 trillion at the end of 2019.