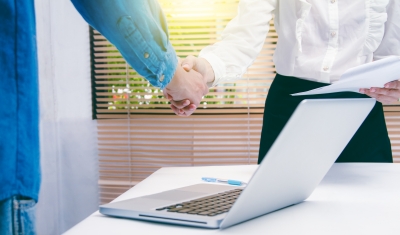 The European Union and Japan have reached a “political” agreement for a free trade deal that would remove tariffs from 99% of goods traded between the EU and Japan.

“We’ve reached political agreement” and “now recommend to leaders to confirm this,” EU Trade Commissioner Cecilia Malmstrom said in a tweet on July 5. She made the agreement with Japan’s foreign minister Fumio Kishida.

A deal is expected to be endorsed at a summit in Brussels on Thursday when Japanese Prime Minister Abe meet EU Council President Donald Tusk and European Commission president Jean-Claude Juncker.

Officials hope the deal will open EU markets up to Japanese cars and Japan to EU agricultural goods.

The EU and Japan have also agreed to open up their public procurement markets to each other and to remove some non-tariff barriers to trade.

The European Commission website said EU firms export over €58bn in goods and €28bn in services to Japan every year. But European firms face trade barriers when exporting to Japan which make it hard for them to compete.

The talks began in 2013 when EU governments instructed the European Commission to start negotiations with Japan.