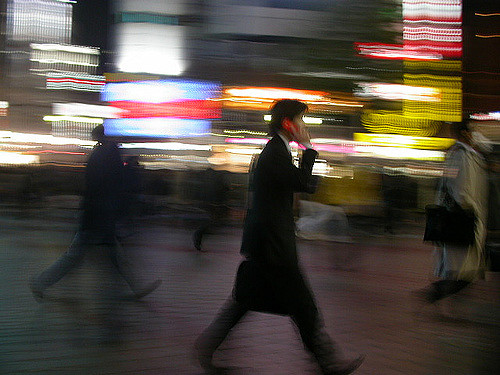 Business reforms continued at speed in East Asia and Pacific, with regional economies adopting 45 reforms during the past year, bringing to 371 the total number of private sector reforms enacted in the region over the past 15 years, says the World Bank Group’s latest Doing Business report, which monitors the ease of doing business for small and medium enterprises around the world.

The region is home to two of the world’s top 10 ranked economies, Singapore and Hong Kong, and two of this year’s top 10 improvers, Brunei Darussalam (for a second consecutive year) and Thailand, said Doing Business 2018: Reforming to Create Jobs, the 15thedition in the report series.

With eight reforms in the past year, Brunei Darussalam made dealing with construction permits less cumbersome by streamlining the process of obtaining a building permit, and strengthened access to credit by adopting a new law on secured transactions that establishes a unified legal framework for movable assets and creates a modern, notice-based collateral registry. It also made exporting and importing easier by enhancing its National Single Window and the customs clearance process.

Thailand also adopted eight reforms in the past year, a record for the country in a single year. Starting a business was made easier by abolishing a requirement to obtain a company’s seal and eliminating the need for approval of company work regulations from the Labor Department. As a result, the time taken to start a business has been reduced to just 4.5 days, compared to 27.5 days previously. By implementing geographic information systems, Thai authorities have also streamlined the process for getting electricity and improved the reliability of the land administration system.

Reforms by other countries included introducing numerous measures to facilitate paying taxes and simplify business registration formalities in China, which made the process 52 hours and six days faster, respectively; enhancing port facilities to facilitate cross-border trade in Malaysia; and decreasing the transfer tax in Indonesia, which made registering property less costly.

The region’s economies perform well in the doing business areas of dealing with construction permits and getting electricity. However, important challenges remain in areas such as enforcing contracts, where there is wide variation between economies in the region.

Reviewing the past 15 years, the report found that starting a business has been the most common area of reform, with 74 of the 371 reforms of the past 15 years aimed at making it easier for entrepreneurs to register a new business. As a result, the average cost to start a business in the East Asia and Pacific region has dropped to 19% of income per capita, from 59% in 2003.

The region has implemented 17 reforms in the area of resolving insolvency over the past 15 years. Thanks to these reforms the average recovery rate has increased from 28.8% in 2003 to 37.3 today.

Vietnam and Indonesia have implemented the most reforms in the past 15 years, with 39 reforms each. Today, an entrepreneur in Ho Chi Minh City spends 22 days and 6.5% income per capita registering a new company, compared to 61 days and 31.9% in 2003. In Jakarta, the average recovery rate for resolving insolvency today is 64.3 cents on the dollar, compared to 9.9 cents in 2003.

Meanwhile, globally, governments in 119 economies carried out 264 business reforms in the past year to create jobs, attract investment and become more competitive, said the report.