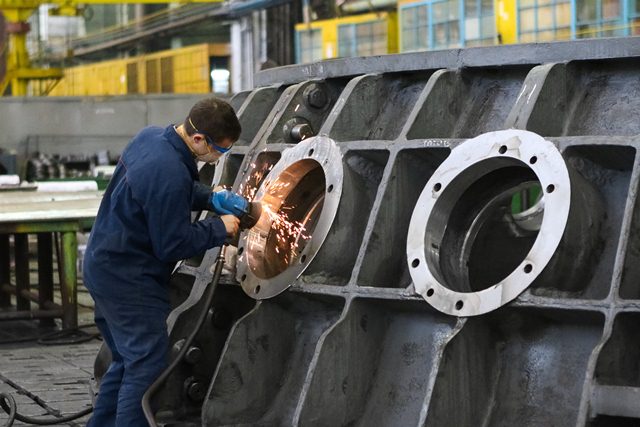 The COVID-19 pandemic’s impact on foreign direct investment (FDI) will be more dramatic than previously projected, according to the United Nations Conference on Trade and Development (UNCTAD) in an updated analysis.

UNCTAD said its reassessment of the impact on FDI of the COVID-19 pandemic is “far more severe than the first projections,” which were based on data limited to February and on earlier expectations that the primary immediate impact would be on East Asia, with spillover effects to other regions through global supply networks.

“Now the rapid worldwide spread of the pandemic and the implementation of mitigation and lockdown measures across much of the world have made a far larger demand shock and supply disruption inevitable and the consensus is that most if not all major economies will experience a deep recession,” said the report.

The new projection of downward pressure on FDI is based on:

Earnings guidance by multinational enterprises (MNEs) in UNCTAD’s Top 100, a bellwether of FDI trends, confirms the rapid deterioration of prospects: 61% of MNEs have issued new statements since the first week of March.

And 57% of MNEs have warned of the impact on sales of the global demand shock caused by the pandemic. COVID-19 is no longer just a global value chain (GVC) problem.

In addition, the top 5,000 MNEs, which account for a significant share of global FDI, have now seen downward revisions of 30% on average for 2020 earnings estimates. And the trend is likely to continue, said UNCTAD.

The hardest hit sectors are the energy and basic materials industries (-208% for energy, with the additional shock caused by the recent drop in oil prices), airlines (-116%) and the automotive industry (-47%), said UNCTAD.

Downward revisions have stabilized in developing Asia (-21%). Encouragingly, earnings estimate revisions for Chinese MNEs averaged -21% compared to -26% earlier. However, the Republic of Korea still saw the opposite trend (from -20% to -29% now).

The pandemic and the mitigation measures and lockdowns that governments are forced to impose are affecting all components of FDI.

“Real capital expenditures, greenfield investments and expansions are being hampered by physical closures of sites and production slowdowns. Cross-border M&As are being delayed and new M&A announcements are on course to drop by 70% globally in Q1,” said the UNCTAD update.

While the global supply chain shock that initially appeared to be the main concern for FDI prospects has now clearly been overtaken by the expected worldwide recessionary effects of COVID-19, the damage done to GVCs may well have the more persistent effects in the long term, said UNCTAD.

Photo by Kateryna Babaieva from Pexels