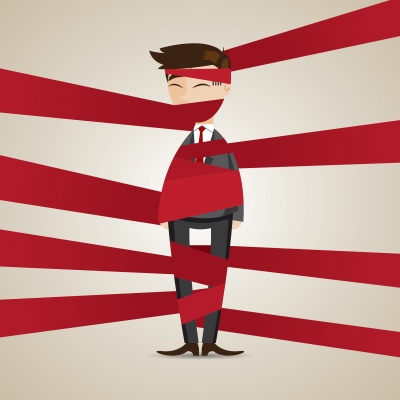 ​The UNCTAD World Investment Report 2017: Investment and the Digital Economy finds that 79% of the newly adopted investment policy measures in 2016 were aimed at investment liberalization and promotion, while only 19% introduced new restrictions or regulations (figure).

Most of the countries that introduced liberalization, promotion and facilitation measures were developing countries in Asia. Entry conditions for foreign investors were liberalized in a variety of industries. Numerous countries also streamlined registration procedures, provided new investment incentives or pursued privatizations.

The new investment restrictions or regulations introduced in 2016 largely reflect concerns about foreign ownership of strategic industries, national security and the competitiveness of local producers. These concerns manifest themselves not only in legislation but also in administrative decisions of host countries, particularly in the context of merger controls related to foreign takeovers.

“While we want policies that attract investment in developing countries, we must ensure that these policies are inclusive and sustainable,” said UNCTAD Secretary-General Mukhisa Kituyi.

Overall, the report finds that investment policymaking is becoming more complex, divergent and uncertain. To reduce uncertainty and improve the stability of investment relations, UNCTAD suggests a rules-based investment regime that is credible, has broad international support and encourages sustainability and inclusiveness.

Image courtesy of iosphere at FreeDigitalPhotos.net