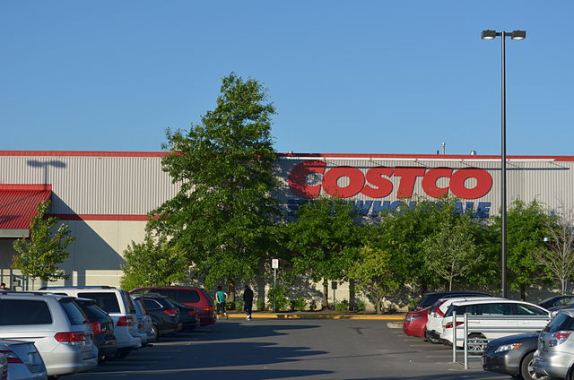 US retailer Costco Wholesale said it is chartering three ocean vessels and thousands of containers to transport goods between Asia and the US and Canada over the next year in an effort to mitigate global shipping disruptions.

Costco chief financial officer Richard Galanti on the company’s recent fourth quarter earnings call said each ship will carry 800 to 1,000 containers at a time and make about 10 deliveries during the course of the next year. The ships will account for some 20% of the company’s imports from Asia.

By renting these ships, the retailer will reportedly be able to avoid spending six times the amount that would be charged using a third party.

Costco is following the lead of other major retail brands including John Lewis, IKEA, Walmart and Home Depot, which have also announced they are chartering ships in an attempt to prevent delays and keep costs at a minimum.

While using chartered ships isn’t common practice, the current supply chain environment has left retailers no choice but to take drastic steps to take control of their shipments.

However, while this move may guarantee space availability, it does not ensure deliveries will arrive on time as the vessels have to unload somewhere. Many major ports are currently experiencing high congestion levels and seeing growing numbers of vessels waiting at anchorage for days.

In the US, the ports of Los Angeles and Long Beach, the two busiest container ports in the country, have been encountering severe congestion on the trans-Pacific eastbound lane as US consumer demand reaches historic levels.

Container shipping giant A.P. Moller-Maersk earlier warned of headwinds for its service schedules in the fourth quarter, as strong export demand from Asia, particularly into the US and Europe, is seen to continue for the rest of the year due to several upcoming holidays, including China’s Golden Week and Christmas.

Maersk also said it expects to see early signs of a pre-Chinese New Year rush in December adding to the seasonal volume rushes.

Inventory levels in Europe and the US remain at their lowest levels on record, leading to stock outs on some products. This means even once retail demand declines, “we will see cargo volumes continue to remain strong as inventory levels need to be rebuilt,” the company added.

Container shipping expert Lars Jensen in a social media post last week said vessel queues outside the US appear to have stabilized, dropping to 67 vessels outside Los Angeles/Long Beach from 71 and to 24 vessels outside the port of Savannah from 29 seen the previous week.

But he said this does not mean the problem has been solved or will be going away anytime soon.

With the magnitude of the problem arising in late 2020 and the very slow improvement in spring 2021, he said that “it appears it will take a very long time before there can be any semblance of normality.”