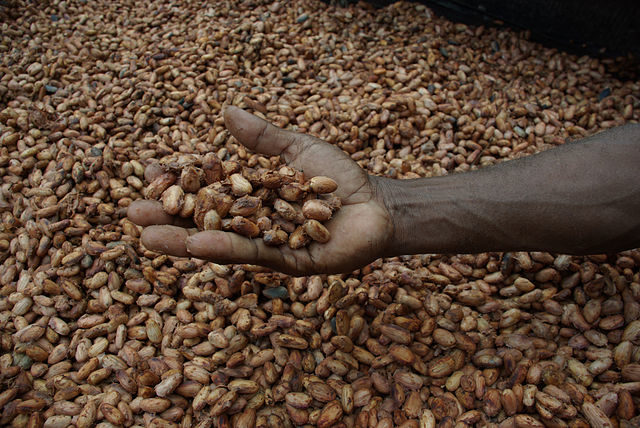 Developing countries that depend on commodities need to pursue diversification strategies to address the adverse effects of price volatility in international markets, said the United Nations Conference on Trade and Development (UNCTAD).

Heavy dependence on commodities makes developing countries vulnerable to shocks and price fluctuations, and a decline in commodity prices can have a negative impact on their export and fiscal revenues and slow down economic growth, said UNCTAD deputy secretary-general Isabelle Durant.

UNCTAD defines a country as dependent on commodities when these account for more than 60% of its total merchandise exports in value terms.

Today 67% of developing countries (91 out of 135 countries) are dependent on commodities, a situation that has changed little in the last two decades, said Durant.

Least developed countries are even more dependent, as more than 80% of their export earnings come from commodities.

As in previous years, commodity prices in 2018 were volatile, but generally followed a downward trend, with variations between commodities, said UNCTAD’s commodities head, Janvier Nkurunziza.

Overall, agricultural products saw falling prices, a trend that began when the most recent commodity boom ended in 2011. Mineral prices, for their part, dropped after an upturn in 2016 and 2017 for ores such as gold, nickel and zinc.

The prices of crude oil and natural gas fuels were the exception in 2018. The price index for energy products increased, particularly from its low level in 2016.

As a result of the downward trend of most commodity prices, countries have been losing crucial import/export revenues.

“The continued fall in commodity prices since their peak in the early part of the decade has affected the ability of countries dependent on these commodities to ensure their socio-economic development,” Nkurunziza said.

Many commodity-dependent developing countries rely heavily on the production and export of a few commodities with minimal value addition and even fewer forward and backward linkages with other sectors of the economy.

To counter this dependence, they can use two main diversification strategies, said UNCTAD.

“Reducing dependence on commodities through vertical and horizontal diversification remains the surest way to avoid the vulnerability of producing countries to changes in commodity prices. Only diversification of exports and the economy can lead to sustainable development,” Durant said.

These diversification strategies can contribute to meeting the 17 Sustainable Development Goals set by the international community in 2015, notably creating jobs and inclusive growth (Goal 8) and fostering the process of industrialization (Goal 9).