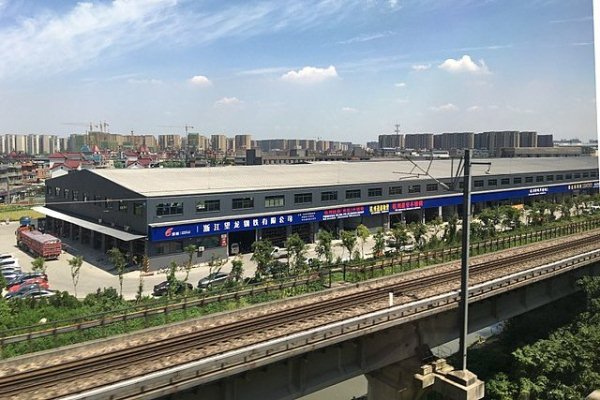 Mainland China has rolled out its revised negative lists for foreign direct investments (FDIs), the new lists allowing greater market access and enabling foreign investors to have a majority share in or to wholly own businesses in more sectors.

The two negative lists for 2019 were released June 30 by the National Development and Reform Commission (NDRC) and the Ministry of Commerce (MOC), with the approval of the Central Committee and the State Council, reported Xinhua News.

One list is for piloted free trade zones (FTZ) and the other covers the rest of the country, with both containing fewer access limitations. Pilot FTZs now have 37 listed items for foreign investors, down from 45, while non-FTZ areas are required to implement 40 items instead of 48.

China revises the negative lists for market access each year. The 2018 versions were released last December, said the report.

The restriction that cinemas and performance brokerage institutions must be controlled by the Chinese side will be rescinded. The restriction on foreign investment in domestic multi-party communications, store-and-forward, and call center services will be canceled.

Market restrictions in agriculture, mining and manufacturing will likewise be eased, said the news report.

Prohibition on foreign investment in the exploitation of wildlife resources will be abolished. Restrictions limiting the exploration and development of petroleum and natural gas to Chinese-foreign equity joint ventures or non-equity joint ventures will be canceled. The prohibition on foreign investment in the exploration and exploitation of molybdenum, tin, antimony and fluorite will also be removed.

In the manufacturing sector, the ban on foreign investment in the production of Xuan paper (rice paper) and ink ingots will be lifted.

Nationwide, the 2019 version of the pilot FTZ negative list lifts restrictions on foreign investment in areas such as aquatic products fishing and publication printing.

The NDRC and the MOC also released June 30 a revised catalog of industries that encourages foreign investment.

The catalog is expected to highlight the positive role of foreign investment in China’s industrial development, technological progress, and structural optimization.

China attracted record FDI of US$138.3 billion last year, bucking a global trend of FDI decline, said the report. In the first five months of the year, FDI inflow was $54.6 billion, up 3.7% year-on-year.