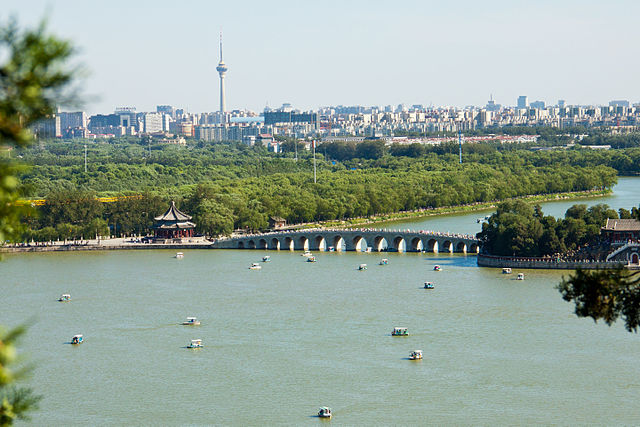 China will step up efforts to expand the free trade area network across the world to enlarge its “circle of friends,” according to China’s Commerce Minister Zhong Shan.

The RCEP was signed by 15 member countries in Asia in November. Signatories are the 10 members of the Association of Southeast Asian Nations (ASEAN) and the region’s five dialogue partners South Korea, Japan, China, New Zealand and Australia.

A month earlier, China and Cambodia signed an FTA on October 5, 2020, aimed at reducing tariffs and boosting market access between the two countries.

In addition, Beijing wants to accelerate investment agreement negotiations with Europe, according to Zhong.

Meanwhile, China also promised to open more than 120 service sectors, including R&D and elderly care. This is 22 more than the number of sectors the country had agreed to open upon accession to the World Trade Organization, said the report.