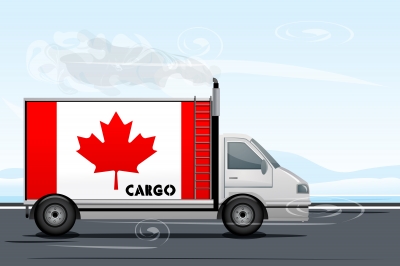 Canada has ratified the Trade Facilitation Agreement (TFA), making it the 103rd World Trade Organization (WTO) member to do so. Only seven more ratifications from members are needed to bring the TFA into force.

Canada’s instrument of acceptance was submitted to the WTO on 16 December. The TFA will enter into force once two-thirds of the WTO membership has formally accepted the Agreement.

Image courtesy of digitalart at FreeDigitalPhotos.net