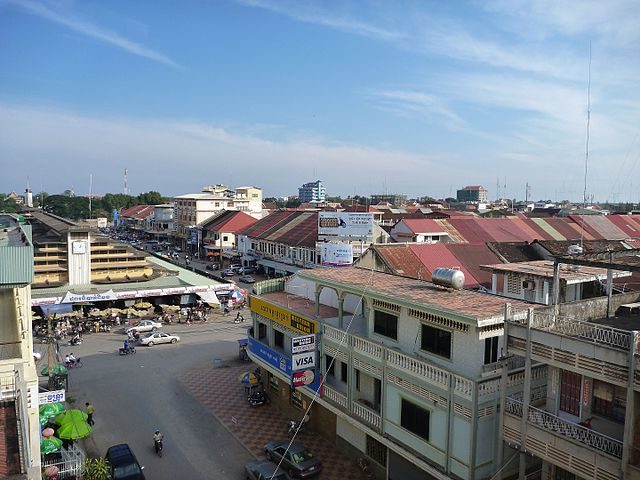 Cambodian Prime Minister Hun Sen on March 29 announced a number of measures to boost economic independence and support local exporters, given the possible lifting of the European Union’s (EU) preferential trade arrangement under the Everything But Arms (EBA) scheme over the issue of autocracy.

The Cambodian government’s unprecedented crackdown on dissenters prior to the 2018 general elections has not gone unnoticed. The international community, the United States and the European Union in particular, has imposed sanctions on Cambodia in attempts to halt what is widely perceived to be the Kingdom’s drift towards autocracy.

Speaking at the 18th Government-Private Sector Forum in Phnom Penh, Hun Sen said the measures include cancelling certificate of origin fees, pulling out Cambodia Import Export Inspection and Fraud Repression unit from all border checkpoints, and removing the Kampuchea Shipping Agency and Brokers officers from all ports, reported VNA.

The Cambodian government will also reduce logistics costs, fees on inspection of cargo containers by scanning machines, and fees for getting customs papers stamped, he said.

Electricity tariff has been reduced by 2 US cents per kilowatt hour for the industrial sector from this year, he said, adding that from next year, the annual 28-day public holidays will be cut by seven days.

The measures could lower operating costs for exporters by about $400 million per year, Hun Sen said, and noted that if the EU requires the country to pay the tariffs, it will be able to meet the requirement.

According to the PM, if the EBA is not withdrawn by August 2020, Cambodia will still automatically lose it when the nation graduates from the least developed country status.

The EU in October 2018 announced that it would suspend in Cambodia its EBA scheme which grants least developed countries full duty-free and quota-free access to the EU market for all products except for weapons.

In February this year the EU began a six-month “period of intensive monitoring and engagement” that could lead to the temporary suspension of Cambodia’s EBA status, if no concrete actions are taken to reverse the alleged deterioration of democracy and respect for human rights in the country.

The EU is a major trading partner for Cambodia, particularly in the garment and footwear sectors. If the EBA is suspended, tariffs issued on the country’s garment industry, which accounts for 40% and 60% of the Kingdom’s GDP and exports, would experience the most impact.