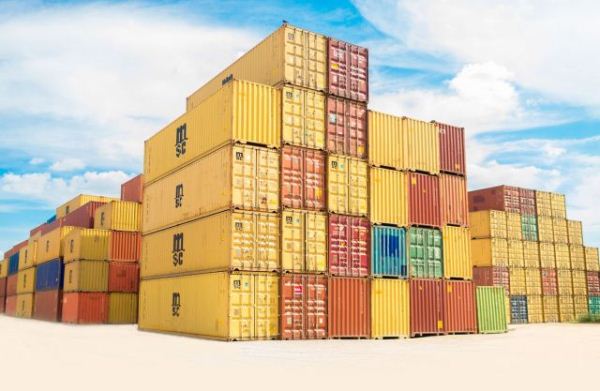 The two countries began negotiations in March this year, with the deal initially expected to close in November or December. But that hasn’t happened, and authorities from both sides are now to continue negotiations into 2018.

Australian Trade Minister Steven Ciobo said December 29 that despite being “very close,” he was no longer willing to put a deadline on the deal.

“The number one priority right now is to conclude the Indonesia free trade agreement,” Ciobo told the Australian Broadcasting Corporation on Friday.

“We know our trade and economic relationship with Indonesia is underweight given the relative significance of both Indonesia’s and Australia’s economies.”

“Like any trade deal, much of the work is done and we’re getting very close to the end now, but like always, the most difficult components are left till last.”

“But look, there’s very goodwill on both sides … we just need to bed down these last few issues,” the minister said.

The Australian government is keen to have the deal signed in time for a special meeting of the Association of Southeast Asian Nations in Sydney in March.