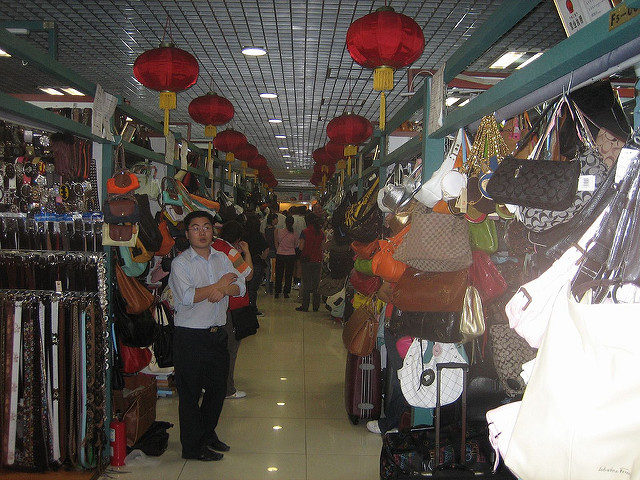 Strengthening integration and intraregional trade in Asia may cushion the impact of external demand shocks, but it does not make the region less vulnerable to global economic volatility, an economic expert warns.

With its sustained high growth since the early 2000s, emerging East Asia (EEA) is now being seen as economically independent of external shocks as the region continues to hold its own despite the ups and downs of major advanced economies, according Cyn-Young Park, director of regional cooperation and integration at the Economic Research and Regional Cooperation Department of the Asian Development Bank.

The emerging economies in East and Southeast Asia (grouped together as emerging East Asia) now account for about 25% of total global trade and 21% of global GDP, compared with about 10% and 5.8%, respectively, in 1985.

Park said the EEA’s rapid economic expansion has been underpinned by strong export performance over the past few decades, accompanied by a significant diversification of export base. The G3 economies (EU, Japan, and U.S.) collectively accounted for 29% of emerging East Asia’s total exports in 2015, down from almost 50% in 1990.

“This greater diversification in the destination of Asian exports suggests that an idiosyncratic demand shock from a single market may be mitigated by stronger growth in others,” she said.

At the center of Asia’s growing intra-industry and intraregional trade is China, the region’s main production base. Research suggests that China has increasingly internalized the manufacturing input supply in the global value chain. It also exports a large and growing share of capital goods, suggesting that Chinese manufacturing production has become more sophisticated and higher value-added.

“As China has emerged as an important hub for intra-industry and intraregional trade and investment in Asia, it is likely that economic interdependence between China and the rest of Asia has also increased,” noted the analyst.

But Park contends that changing demand conditions in the world’s major economies—particularly the U.S.—still seem to represent a dominant driver behind East Asia’s export growth because, for one, the final destination of the region’s output is still outside its territory.

“Underlying this strong linkage between emerging East Asia’s growth and old industrial country growth is the nature of intra-Asian trade: the final output is often destined for markets outside the region. The growth of intraregional trade share in total emerging East Asian exports does not automatically imply its independence from an external demand shock. Emerging Asian exports remain highly sensitive to economic shocks from outside the region,” she said.

At the same time, Park pointed out that strong trade and FDI linkages can become channels for transmitting economic shocks. The U.S. and EU comprise the major share of emerging East Asia’s financial liabilities, which makes the region vulnerable to changes in their financial conditions.

Said Park: “Intraregional trade and financial linkages are indeed strengthening, and China’s moving up in the global value chain may lead to a more independent source of global growth. The progress of regional trade, financial integration and regional institution building—especially in Asia—could also facilitate business cycle synchronisation more at the regional than global level.”

Park added, however, that Asia does not yet appear to be “decoupling” from the world economy yet. “The expansion of Asia’s trade and investment links is still driven by the region’s global demand-linked production network. Emerging East Asia has become more, not less, integrated with the global economy and as a result the impact of a global shock, whether related to trade or financial markets, has become greater.”