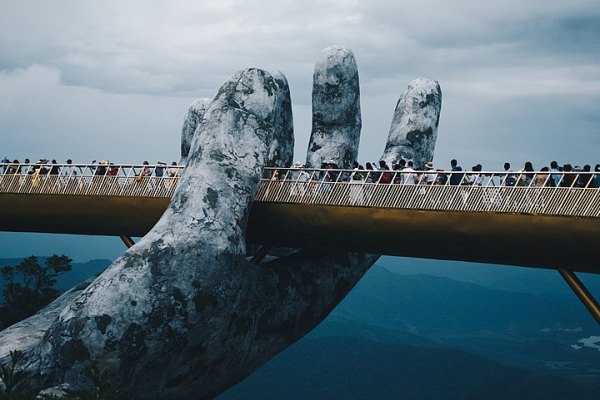 The global travel and tourism sector shows resilient growth, with competitiveness scores rising in most countries, according to a new report from the World Economic Forum (WEF).

The WEF’s latest Travel and Tourism Competitiveness Report (TTCR), which ranks 140 countries on their relative strengths in global tourism and travel, shows “the healthy growth of the industry, with increased competitiveness worldwide set against the slower improvement and adoption rates of necessary infrastructure and sustainable tourism management practices respectively.”

The report noted that the industry contributed over 10% to world GDP and about the same to global employment in 2018, a contribution expected to rise by almost 50% in the next decade due to the expanding global middle class, particularly in Asia.

“With travel barriers and travel costs declining, many countries have been significantly increasing their competitive position in global tourism,” said Christoph Wolff, WEF’s head of mobility. “Countries can leverage this opportunity to generate economic and development returns, but they must address gaps in infrastructure and environmental protection to make sure these returns can be achieved over the long-term.“

In terms of region, Asia-Pacific is the second most competitive, coming just behind Europe and Eurasia. The region, one of the fastest growing travel and tourism regions in this year’s ranking, continues to increase in importance for the global industry. Moreover, it is the biggest source of global outbound tourist spending, with most of it going on intra-regional travel.

Asia-Pacific also boasts the world’s most impressive air transport infrastructure and is clearly investing in its ground, port and tourist service infrastructure, in which it showed the greatest regional improvement, the report said.

Japan remains Asia’s most competitive travel and tourism economy. Ranking fourth globally, it recently witnessed a boom in international tourist arrivals and receipts. China is by far the largest travel and tourism economy in Asia-Pacific and 13th most competitive globally. The Philippines has shown improvement, moving up four places to rank 75th globally.

But the report warns that the sector’s resilience is reaching a tipping point, where factors such as less expensive travel and fewer tourist barriers increase demand to unsustainable levels. In fact, the impact of over-tourism is already being felt by many travel hot spots. For example, Thailand had to recently close its famous Maya Bay cove after a rise in visitors caused extensive ecological damage.

“Given that international tourist arrivals surpassed 1.4 billion in 2018, beating predictions by two years, this tipping point may be approaching sooner than expected,” said the report.