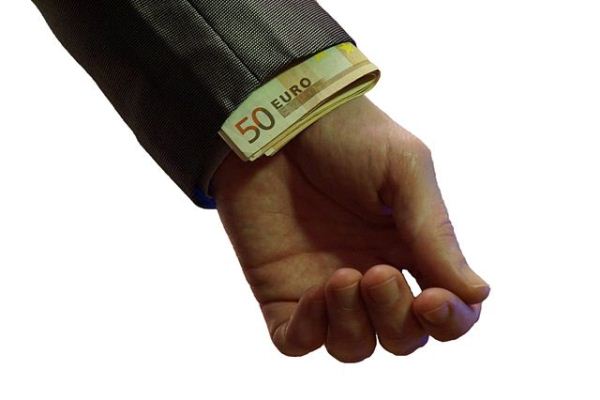 The Asia-Pacific region is making little to no progress in its anti-corruption efforts, according to the 2018 Corruption Perceptions Index (CPI) released by Transparency International.

The 2018 CPI draws on 13 surveys and expert assessments to measure public sector corruption in 180 countries and territories, giving each a score from zero (highly corrupt) to 100 (very clean).

In the Asia-Pacific, one of the reasons for the slow advancement in anti-corruption efforts is “an overall weakening of democratic institutions and political rights,” the report added.

New Zealand topped this year’s CPI in Asia-Pacific, with a score of 87 out of 100, making it the leading country fighting corruption in the region and second across the globe. New Zealand is followed closely by Singapore (ranked no. 3 globally) and Australia (no. 13).

At the bottom of the index, North Korea (no. 176 globally) brings up the rear with a score of 14, given widespread and enduring corruption across the country. It is followed by Afghanistan (no. 172) and Cambodia (no. 161) to round out the poorest performers in the region.

With an average score of just 44 for three consecutive years, the Asia-Pacific region is making little progress in the fight against corruption, said the report. Compared to other regions, Asia-Pacific is on par with the Americas (average score: 44) in its lack of progress and behind Western Europe and the European Union (average score: 66).

Both Singapore and Hong Kong are microstates with strong anti-corruption institutions, which “help to control corruption in some areas, but don’t ensure the sustainable, anti-corruption infrastructures that are found in many full democracies,” the report said.

However, despite these outliers, the erosion of democratic foundations is stifling anti-corruption efforts across the region, including in Cambodia and Thailand (no. 99).

Despite largely stagnant scores throughout the region three countries are showing some positive progress, said the report.

In the Pacific, Vanuatu (no. 64 globally) and the Solomon Islands (no. 70) have both improved their scores since last year by three and five points, respectively. South Korea (no. 45 globally) also improved, by three points, since 2017.

“Unfortunately, these countries share several common factors that work to counteract anti-corruption efforts. These include a lack of strong and independent democratic institutions that can deliver checks and balances, and a strong-handed central government that limits or suppresses free and open media and citizen participation. As the performance of democratic institutions weakens and political rights decline, corruption festers and grows,” said the report.

Despite stagnation and declines in the 2018 scores, there are promising political developments within the region, particularly in Malaysia (no. 61 globally), Maldives, Pakistan (no. 117), and India (no. 78) that will be important to watch moving forward, noted the index.

“However, despite these encouraging developments, we are yet to see how this translates into solid action, especially when it comes to combatting elusive forms of grand corruption,” said the report.