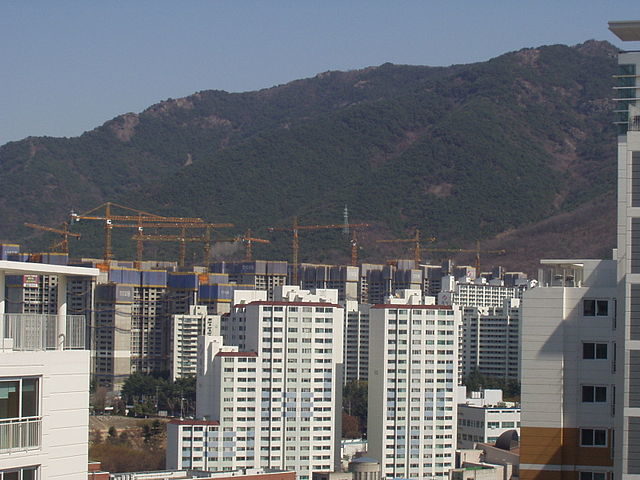 Amid heightened uncertainty, the Asia-Pacific Economic Cooperation (APEC) region is forecast to grow slightly higher in 2018 and moderate in 2019-2020, though still outpacing the world, says a newly published report on economic trends in the region.

APEC expanded faster in the first half of 2018 than it did during the same period last year, but the rate of growth has moderated as the risks have increased, according to the latest APEC Regional Trends Analysis (ARTA).

The APEC region expanded by 4.2% during the first half of 2018, which was faster than the 3.9% growth during the same period in 2017. However, the rate of expansion in APEC gross domestic product (GDP) has moderated, said the report, “APEC Regional Trends Analysis: The Digital Productivity Paradox.”

Growth in the value of merchandise trade also posted modest gains in the first half of this year, while trade volume growth slowed down. Collectively, APEC members account for more than half of global trade.

While GDP and trade growth showed signs of moderation, the analysis also points to declining foreign direct investments (FDI) flows amid an increase in the number of trade- and investment-restricting measures covering October 2017 to May 2018.

APEC is expected to maintain robust growth in 2018 with a 4.1% GDP expansion, propped up by the global economic momentum. However, growth is projected to moderate in 2019‒2020 as uncertainty has tilted risks to the downside, both in the short term and medium term, said the report issued by the APEC Policy Support Unit.

The upside potentials, on the other hand, include the continued pickup in global economic activity and sustained strength in domestic consumption.

“There is much potential for growth in the Asia-Pacific region that could come from continued pick-up in global economic activity,” said Dr. Denis Hew, director of the APEC Policy Support Unit, which produced the report. “This growth should translate into sustained strength in domestic consumption.”

“To ensure that growth is balanced, sustainable and inclusive, APEC needs to boost reliable sources of growth, such as the services sector, and encourage more private investment,” Hew added. “We also have to harness future drivers of growth like the digital economy and green technology, as well as implement productivity enhancing reforms.”

The report also addressed the paradox of a decades-long downward trend in labor productivity growth, even as digital technology has made work easier and more efficient.

“Computers have become more powerful, smaller and cheaper over the years, which has led to many innovations in how firms and people do work,” said Emmanuel San Andres, an analyst at the APEC Policy Support Unit who co-wrote the report. “But this has not translated to growth in labour productivity and real wages.”

“Addressing this downward trend in productivity requires new ways of doing things,” San Andres said. “Structural reforms, for example, will be needed to make sure that rules and institutions remain relevant and responsive to the digital economy.”