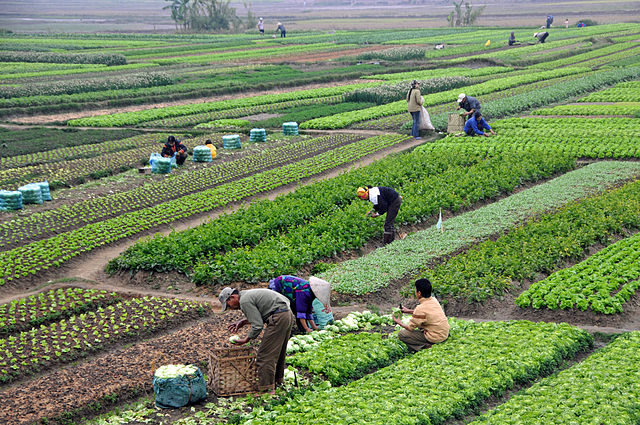 Technology will displace 28 million workers in the Association of Southeast Asian Nations (ASEAN) region by 2028, but by boosting real incomes it will generate new demands for workers, too, according to a newly released report. Jobs will evolve, rather than disappear, posing a considerable reskilling challenge to ASEAN workers.

It said that by 2028, some 28 million fewer workers across these economies—or more than 10% of the current ASEAN-6 workforce—will be required to produce the same level of output as today.

The bulk of these “displaced workers” are located in ASEAN-6’s largest labor markets, with 9.5 million in Indonesia, 7.5 million in Vietnam, 4.9 million in Thailand, and 4.5 million in the Philippines.

“For some 6.6 million workers across the ASEAN-6 region, the new technology scenario will render their jobs redundant,” said the report.

The document further predicts that technological displacement will occur most intensively in the agriculture sector, affecting 13% of the workforce, or around 10 million full-time equivalent (FTE) jobs. This as new development—for example in global positioning systems, telematics and smart sensors—will be deployed to greater effect.

In the manufacturing sector, also a major employer across ASEAN-6, technology is projected to displace up to 10% of the workforce over the next decade, equating to over four million FTE jobs.

The largest displacement effect will be experienced by low-skilled service and agricultural workers.

“Across ASEAN-6, around 12 percent of elementary workers—encompassing cleaners, labourers, and low-skilled service workers—could be displaced by technology in the next 10 years,” said the report.

“Skilled agricultural workers, including crop and livestock farmers, machine operators, and trades workers are next in line, with between 10 and 12 percent displaced.”

At the same time, the report foresees the highest increase in job demand to occur in the wholesale & retail, manufacturing, and agriculture sectors, with a combined gain of more than 15 million jobs.

This reflects where rising disposable income levels that arise from technological change are most likely to be spent, said the paper.

Other sectors, such as construction, transport, and hotels & restaurants (tourism), will also see major increases, totaling almost seven million new jobs between them. However, the IT sector, finance, and the arts rank among the most prolific job creators.

While the 6.6 million jobs to become redundant will lead to many more new jobs, the six ASEAN economies are expected to face a reskilling challenge in the future. The report finds that 41% of the 6.6 million workers are “acutely lacking” the IT skills demanded by the new jobs. Almost 30% lack the required “interactive skills” like negotiation and persuasion skills, while just over 25% also lack “foundational skills” such as active learning, reading, and writing skills.

“Mitigating the negative impact of technological change may require massive policy changes from education systems…. The nature of the ASEAN-6 skills challenge means responsibility will fall to an ecosystem of government departments, businesses, educational institutions, technology providers, and workers’ groups, which will need to work collectively to provide workers with the necessary tools and skills for the transition,” the report said.

Exploring the labor implications of AI in the region, “Technology and the Future of ASEAN Jobs: The Impact of AI on Workers in ASEAN’s Six Largest Economies” was jointly produced by Oxford Economics and Cisco and released this month.