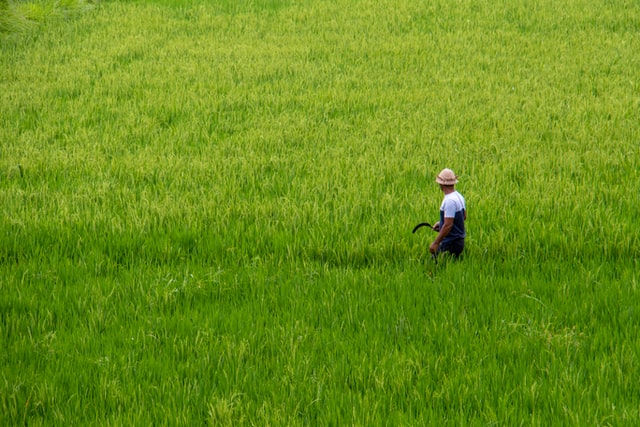 Trade in agricultural products fared better than other sectors amid the disruptions caused by the COVID-19 crisis, as both agricultural exports and imports registered increases in the first quarter, according to a new report.

The World Trade Organization (WTO) in a new report said agricultural and food exports increased in the first quarter of the year compared to the same period in 2019, with further increases in March and April.

While overall merchandise trade fell sharply in the first half of 2020, agricultural and food exports increased by 2.5% during the first quarter of the year compared to the year-ago period, rose 3.3% in March, and inched up 0.6% increase in April. May data, however, indicated a small decrease (-1.3%) compared to 2019.

In April 2020, however, exports dropped also for several food products, notably for higher-value products, such as fresh produce, dairy and meat, which are generally more dependent on sales to restaurants, schools and the tourism sector than to households. In addition, high-value perishable products transported by air were hit harder by the sudden collapse in air passenger traffic, which diminished air freight capacity and raised costs.

By region, Asia saw its agricultural exports decline in March 2020, followed by Europe and North America in April, reflecting, among other factors, the spread of COVID-19. But some regions have seen exports increase compared to the same period in 2019, with the biggest increases in South America, driven by Asian demand for the region’s exports of products such as soybeans, sugar and meat.

Imports of agricultural products during the first quarter of 2020, and particularly in March, increased for virtually all regions compared to the same period in 2019. Demand for imports in April contracted compared to the previous year in Europe, North America and South America and some least developed countries like Myanmar and Zambia, but expanded in the rest of the world.

The higher resilience of agricultural trade compared to overall trade reflects the essential nature of food, the consistent demand for it, and the fact that most agricultural trade (notably cereals and oilseeds) takes place in bulk marine shipments that have not been subject to major disruptions.

However, disruptions to food supply chains due to the COVID-19 pandemic continue to constitute a risk, said WTO.

For one, the crisis exerted further downward pressure on food prices, which were already on a downward trend at the beginning of 2020, thus also impinging on producer revenues.

In addition, while world food stocks and production levels for the most widely consumed staples—rice, wheat and maize—are at or near all-time highs, the COVID-19 pandemic’s impact on jobs and incomes has increased the number of hungry people worldwide.

According to the World Food Programme’s most recent estimates, “270 million people could be acutely food-insecure by the end of 2020, representing an 82 per cent increase from before the pandemic.”

The WTO paper warned that countries are still fighting the pandemic, and its repercussions for food supply chains are still unfolding. While there is currently no reason why the ongoing health crisis should turn into a food crisis, disruptions to food supply chains constitute a risk, with governments’ trade policy choices likely to determine how the situation evolves.

“Producing and storing enough food is not sufficient if it does not reach those in need… It is therefore critical to keep trade flows open, and to ensure that food supply chains stay operational,” said WTO.

Photo by Nick Fewings on Unsplash