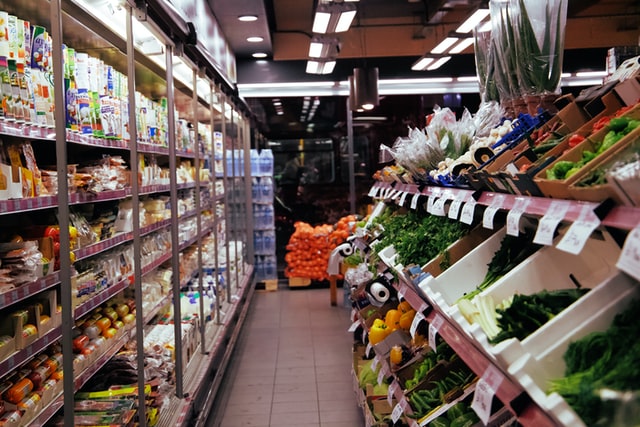 There has been a marked slowdown in the number of trade-restrictive and trade-facilitating measures adopted by economies over the past year, mainly a result of the sharp decline in overall global trade since the COVID-19 outbreak, according to a World Trade Organization (WTO) report.

The annual report of the WTO director-general noted the decrease observed in regular measures related to goods trade between mid-October 2019 and mid-October 2020.

Although world trade had already been slowing before the COVID-19 outbreak, merchandise exports were down 21% in the second quarter of 2020 compared to the previous year, while commercial services exports were down 30%.

The report noted that economies introduced the lowest number of “regular” trade-related measures—those unrelated to the COVID-19 pandemic—since 2012.

The trade coverage of import-facilitating measures over the past year stood at US$731.3 billion (up from $544.7 billion in the previous period) while that of import-restrictive measures came in at $440.9 billion (down from $746.9 billion).

“This was likely a result of the sharp decline in overall global trade flows, governments shifting attention towards fighting the pandemic, relative easing of bilateral trade tensions, and a general commitment to keep trade flowing,” said the report.

A significant amount of global trade was affected by trade measures directly linked to the pandemic, said WTO.

Of the 335 COVID-19 trade and trade-related goods measures recorded since the outbreak of the pandemic, 58% were of a trade-facilitating nature and 42% were trade restrictive.

Around 39% of restrictive measures on goods adopted in the immediate wake of the pandemic were repealed by mid-October 2020. Most of the 124 COVID-19 related measures adopted in the heavily impacted services sector appeared to be trade facilitating.

Over 1,000 support measures in direct response to the pandemic were put in place up to mid-October and were collectively worth several trillion US dollars. The report indicated that the number and variety of support measures implemented in response to the economic and social turmoil caused by COVID-19 were greater than that witnessed during the 2008-09 global financial crisis.

“These emergency support measures are central to governments’ strategies to address the pandemic-induced economic downturn, appear to be temporary in nature, and are important in preparing the ground for a sustainable recovery in which trade can play an important role,” said the report.

Photo by Mehrad Vosoughi on Unsplash