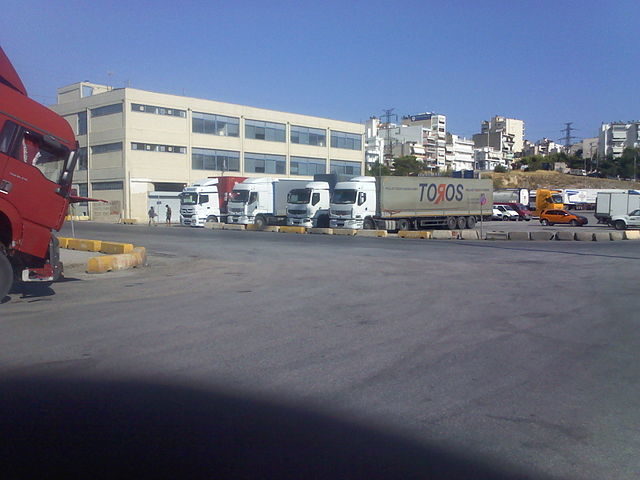 Even as the Harmonized System (HS) 2017 Edition enters into force early next year, the World Customs Organization (WCO) has already begun working on the next one.

The WCO said that while the HS 2017 codes are slated to take effect on January 1, 2017, they have started preparations to put together the succeeding edition, to be laid down five years later.

Work on the next set of amendments, HS 2022, which is scheduled for implementation in 2022, has taken off with an HS review sub-committee meeting held from December 12 to December 16, 2016, at the WCO headquarters in Brussels.

During the gathering a wide range of amendments to the HS submitted by HS contracting parties and international organizations were considered.

The review panel also devoted time to hold a dialogue with stakeholders. Industry representatives, customs brokers, and WCO member administrations made presentations on various topics related to the updating of the HS nomenclature.

Representatives from the automotive and semiconductor industries explained trends in technology and future developments and the impact those may have on tariff classification in the future.

A representative from the International Federation of Customs Brokers Associations explained the impact of HS changes on the business community, in particular the preparation for implementation, the challenges of updating of internal systems, and the importance of partnership with the national customs administrations.

Representatives from two WCO members explained how they cooperate with industry with an attempt to update the HS nomenclature in accordance with the needs of industry.

“The agreed amendments to HS 2022 will be compiled over the next two years and submitted to the WCO Council for adoption in June 2019,” said WCO.