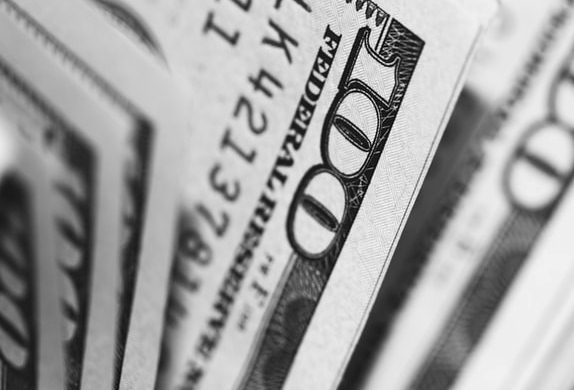 Vietnamese firms invested US$545.9 million in overseas projects in the first four months of 2021, a year-on-year rise of 7.9-fold, according to the Ministry of Planning and Investment.

A major part of the capital outflow—$270.8 million—was poured into science-technology projects, accounting for 19.6% of the total figure. Wholesale and retail followed with $147.8 million.

The US was the top destination for Vietnamese capital in the period with $302.3 million, holding a lion’s share of 55.4%.

Cambodia came second with $89.1 million, followed by France, Canada, Germany and the Netherlands.

As of April 20, Vietnam had 1,417 valid overseas projects totaling $21.8 billion, mainly in the sectors of mining (36% of total capital) and agro-forestry-fisheries.

Photo by Pepi Stojanovski on Unsplash