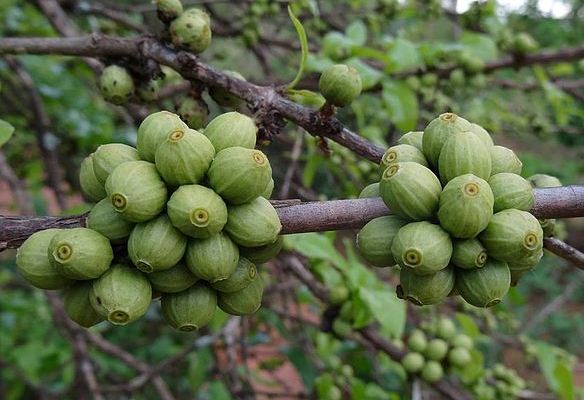 The government of Vietnam aims to issue by June 2018 phytosanitary certificates for exports and re-exports through the National Single Window (NSW), involving all nine plant quarantine branches of the Plant Protection Department nationwide.

Nguyen Trong Ai of the Plant Protection Department under the Ministry of Agriculture and Rural Development (MARD) said that in order to computerize processes as part of administrative reform, the department is currently carrying out two methods of providing online public service using the NSW, according to a report from Vietnam Customs News.

On the procedure for issuing phytosanitary certificates for imports, transit, and domestic transportation through the NSW portal, this was piloted from 2015 to 2016, and expanded from early 2017 to all regional plant protection branches. Currently, applications processed and approved via the NSW number around 15,000 to 16,000 per day.

Further, the procedure for issuing phytosanitary certificates for exports and re-exports through the NSW system is now being piloted at plant quarantine branches in three regions, with plans to expand to the six remaining branches by 2018.

“In 2018, the Department will expand the procedures for the issue of phytosanitary certificates for export and re-export to 6 other plant quarantine branches of the Department. This is expected to be finished in the first half of 2018. So, by mid-2018, this procedure will be implemented in all the branches all over the country,” he said.

In addition, Ai said that since January 1, 2017, the Department of Plant Protection has been conducting some administrative procedures related to the issuance of certificates of pesticide registration online, specifically via the public service portal of MARD. Year to date, the department has received and processed over 2,000 records, he said.