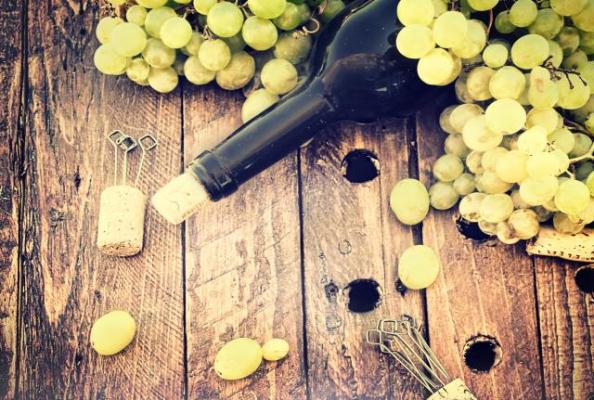 The Vietnamese government has issued new guidelines governing alcohol trading, particularly concerning importing the substance, according to the General Department of Vietnam Customs.

Additionally, enterprises, including those not yet granted with licenses to mass produce or distribute alcohol, shall be allowed to import alcohol up to a maximum quantity of 3 liters if they apply for the “receipt of technical conformity announcement” or “certificate of safety conformity announcement.” In this case, trading of the imported product in the market is forbidden.

Only enterprises with “alcohol distribution license” are allowed to import alcohol, and they must be responsible for the quality and safety of the imported alcohol, said Vietnam Customs.

Besides these, imported alcohol must meet certain prescribed conditions, including that it must be labeled and stamped in ways that comply with regulations.

Lastly, alcohol may be imported into Vietnam only through the international border.