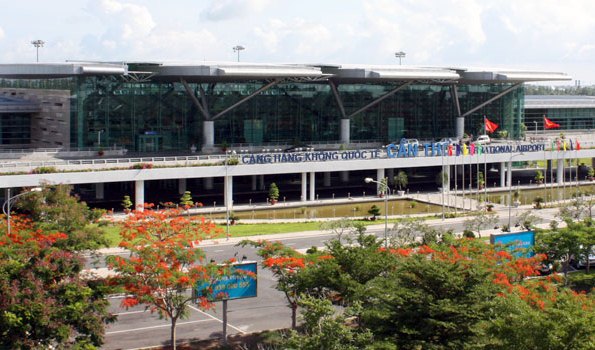 The National Single Window (NSW) for aviation has been officially deployed in Vietnam, the facility expected to bring benefits to the government and all stakeholders, according to the General Department of Vietnam Customs.

“From 15 Nov 2017, the National Single Window in aviation was officially implemented under Decision no.43/2017/QD-TTg,” said the agency in a recent release.

Under the NSW, airlines will now be providing information to government agencies electronically, unifying procedures for agencies managing carriers. Previously, there were differences and inconsistencies in how the various agencies carried out these procedures, said Vietnam Customs.

It added: “From 15 November, the Aviation National Single Window is deployed, [and] all relevant information will be electronically declared and connected with all management system of State agencies at airports.”

Vietnam Customs also said that for the first time, information on passengers, including names and records, must be provided to the state agency at Vietnam airports to ensure both aviation and national security, and prevent terrorism and drug smuggling.

The information, once received by a state agency, “will be automatically shared to all relevant agencies and linked [through] all stages.”

In addition, Vietnam Customs will also share information with the agencies managing warehouses. “The information sharing will shorten the clearance time and provide better support to logistic companies, transport enterprises, importers and exporters,” it said.

The National Single Window for aviation “brings benefits for all parties involved,” it continued. Its implementation shows the Vietnamese government’s efforts to facilitate trade and improve the business environment, and its determination to meet its commitments under the ASEAN Single Window pact.

For the applicants, the declaration procedures have become simpler. Documents are now sent electronically only once, instead of the previous practice of submitting multiple copies on paper to state management agencies. This shortens processing, bringing time and cost savings.

For state management agencies, by collecting advance flight information for analysis and testing, they can improve management efficiency, reduce the time and number of personnel involved in receiving paper documents, and apply risk management, ensuring aviation security and preventing smuggling and terrorism.

Photo courtesy of Can Tho International Airport