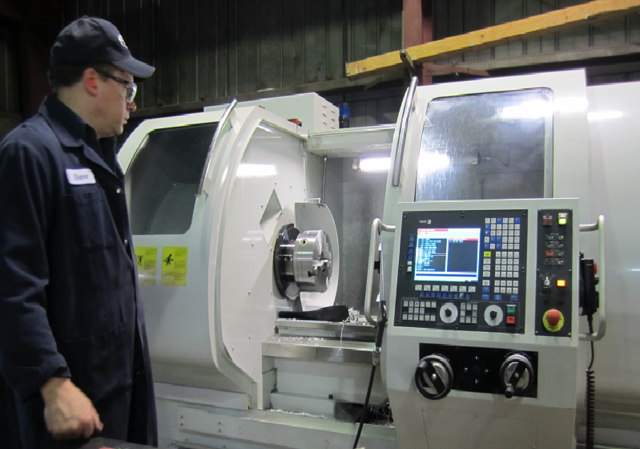 Rising Southeast Asian economy Vietnam improved its position in the Global Innovation Index (GII) this year, ranking 45th among 126 economies in the world, or up two places compared to last year.

Vietnam is an economy noted for turning its investment in innovation into concrete results, said the Global Innovation Index (GII) Report 2018 released by the World Intellectual Property Organization (WIPO) on July 10.

Among 30 low middle-income countries, Vietnam ranked second after Ukraine, added the the report.

In an interview with U.S.-based Vietnam News Agency (VNA) correspondents on the sidelines of the report launch, Sacha Wunsch-Vincent, a senior expert in the GII research group, said that Vietnam has emerged as a model of technological innovation for the group of low middle-income countries.

He added that Vietnam is the only country with directions at the prime minister level to set up a special group to bring together ministries and sectors to improve the country’s position in the global innovation rankings.

He said the country should focus on its existing internal strengths, such as food production and processing and information technology, and on considering ways to increase the country’s innovation capacity and access to new external technologies, reported VNA.

Le Thanh Binh, science and technology counselor of the Vietnam Permanent Mission to the United Nations, highlighted the improvement in Vietnam’s position in the GII 2018, noting that the country climbed 14 places compared to 2016, and recorded higher scores in all seven pillars of the GII.

The effectiveness of Vietnam’s reform efforts were reflected in both input and output indicators, and in how Vietnam’s position in the GII rankings has improved in every aspect in the last five years, he added.

Meanwhile, the GII report noted the growing list of innovation achievers, comprised of a group of middle and lower-middle income economies that are performing significantly better on innovation than their level of development would predict.

“Over time, a number of emerging economies stand out for being real movers and shakers in the innovation landscape,” said Soumitra Dutta, former dean and professor of management at Cornell University.

“Aside from China, which is already in the top 25, the middle-income economy closest to this top group is Malaysia. Other interesting cases are India, Iran, Mexico, Thailand and Viet Nam which consistently climb in the rankings.”

This year, Switzerland remains the world’s most innovative nation, followed by Netherlands, Sweden, the UK, Singapore, the U.S., Finland, Denmark, Germany, and Ireland.

In the top 20 of the GII 2018, Israel and China recorded leaps. Israel climbed seven places to rank 11th and China jumped five places to 17th position.

This is the 11th consecutive year the GII Report has been released. It aims to capture the multidimensional facets of innovation by providing a database of metrics for economies worldwide.

The GII 2018 is divided into seven pillars. Of these, the first five pillars are in the group of innovation input sub-indices, including institutions, human capital and research, infrastructure, market sophistication, and business sophistication. The last two pillars are the group of innovation output sub-indices, including knowledge and technology outputs and creative outputs.

Themed “Energizing the World with Innovation,” the GII 2018 is the result of collaboration between Cornell University, INSEAD, and WIPO as co-publishers.