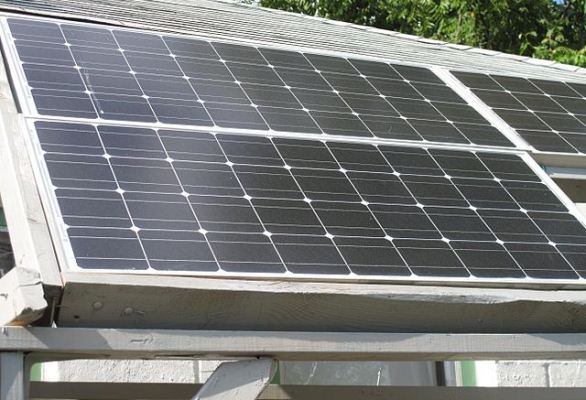 While the protectionist tariffs on imported solar panels and washing machines are expected to drag down some Asian countries’ exports, U.S. consumers may also have to bear the brunt of higher product prices, according to a Malaysian research house.

“The major consequences of these moves are increased prices of washers and solar panels as well as inflation rate in the U.S. in which the American consumers would bear the cost,” said Malaysia’s MIDF Research in a report, as quoted by Xinhua News.

With the steep tariffs, MIDF expects Malaysia’s exports of manufactured goods to the U.S., especially products relating to washing machines and solar panels, to be dragged down by the U.S.’s move.

“We forecast Malaysia’s exports growth to the U.S. will decelerate to 3 percent to 5 percent this year as compared to 11.8 percent yearly growth in 2017,” it said.

According to the report, direct exports to the United States constitute 9% of Malaysia’s total outbound shipments, and more than half of the exports are electrical and electronic products and other manufactured goods.

U.S. President Donald Trump on January 22 approved steep tariffs on imported washers and solar cells and modules, amid worries about intense trade frictions between the United State and its trading partners.

The Trump administration will impose tariffs of up to 50% on imported washing machines for the next three years and up to 30% on solar cells and modules for the next four years, said the Office of the United States Trade Representative in a statement on January 22.

The decision was based on findings by the U.S. International Trade Commission that increased foreign imports of both products “are a substantial cause of serious injury to domestic manufacturers,” the statement said.

The move marked the first time that the U.S. government has ever used the so-called Section 201, a tool under a rarely used Trade Act of 1974, to unilaterally impose tariffs or other trade restrictions on foreign imports since 2001.

Looking ahead, MIDF expects the Trump administration to impose tariffs on steel and aluminum industries as well.

“We foresee further protectionism moves to be made by the U.S. government in order to ‘protect’ its economy. On the other hand, such moves would spur market uncertainties, lower business confidence, affect commodity prices and to the extent could drag down global growth in the medium term,” it said.

Further protectionist moves by the Trump administration will possibly hit global trade activities as well as export demand on Malaysia’s external trade performance in 2018, it added.