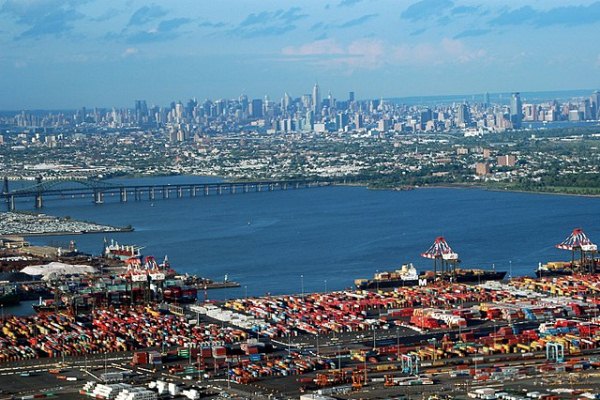 The Office of the United States Trade Representative (USTR) has released a list of about US$16 billion worth of imports from China that will be subject to a 25% additional tariff.

This as China has declared it will also levy additional tariffs of 25% on imported U.S. products valued at $16 billion.

In a statement dated August 7, 2018, the USTR said this is “part of the U.S. response to China’s unfair trade practices related to the forced transfer of American technology and intellectual property.”

This second tranche of additional tariffs under Section 301 follows the first tranche of tariffs on about $34 billion of imports from China, which went into effect on July 6.

The list contains 279 of the original 284 tariff lines that were on a proposed list announced on June 15. Changes to the proposed list were made after USTR and the inter-agency Section 301 Committee sought and received written comments and testimony during a two-day public hearing last month.

Customs and Border Protection will begin to collect the additional duties on the Chinese imports on August 23.

“In March 2018, USTR released the findings of its exhaustive Section 301 investigation that found China’s acts, policies and practices related to technology transfer, intellectual property and innovation are unreasonable and discriminatory and burden U.S. commerce,” said the statement.

Specifically, it alleged that the Section 301 investigation revealed that:

A formal notice of the $16 billion tariff action will be published shortly in the Federal Register, said USTR.

Meanwhile, China in an official statement dated August 8 said it will impose additional tariffs on imported products from the United States worth about $16 billion.

Approved by the State Council, the Customs Tariff Commission of the State Council has decided to impose additional duties of 25% on $16 billion worth of U.S. products after making proper adjustments to the second part of a list of the products subject to the tariffs, reported China’s state-run Xinhua News.

Commenting on the decision, a spokesperson for the Ministry of Commerce said that it is “totally unreasonable for the United States to put domestic laws above international laws time and time again.”

To defend its legitimate rights and interests and the multilateral trade system, China was forced to take necessary countermeasures, said the spokesperson.

Alongside the statement, the commission published a final version of the second part of the list on the website of the Ministry of Finance.

In June, the customs authority unveiled a list of products from the United States worth $50 billion that will be subject to additional tariffs in response to U.S. announcement to impose additional duties on Chinese imports.

Additional duties on the U.S. products in the first part of the list, worth $34 billion, came into force on July 6.