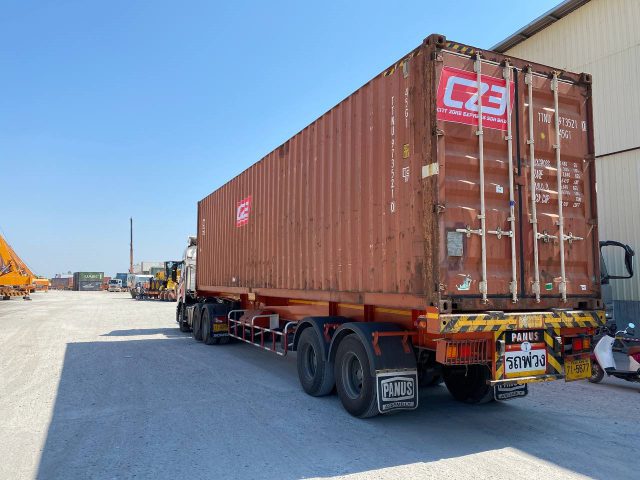 Another cross-border live transit movement under the ASEAN Customs Transit System (ACTS) has been accomplished involving three countries in the Association of Southeast Asian Nations (ASEAN) and two transit corridors, an announcement read.

The ASEAN Secretariat said an ACTS live transit movement along both north-south and east-west corridors was successfully initiated in Malaysia on February 10, 2021 and arrived safely inland in Cambodia three days later, February 13, passing through Thailand in transit.

Launched by the ASEAN on November 30, 2020, the ACTS is a computerized customs transit management system available to operators who move goods across borders without paying the required duties and taxes otherwise due when the goods enter (or leave) the country, thus requiring only one (final) customs formality. It offers an administratively simple and cost advantageous procedure to carry goods across customs territories outside the normal import and export customs regimes.

The ACTS facilitates trade by allowing traders to transport their goods freely between the participating countries. This means that a truck can travel from its point of loading (departure) to its destination in a different country with fewer obstacles and delays. There is no need for a different customs declaration at each border, and no need to transfer the goods to a different truck in each country.

Moreover, the duties and taxes at risk are covered by a single guarantee for all the countries involved in the transit operation.  All the related information is transmitted through the network from the office of departure to the transit offices and the office of destination.