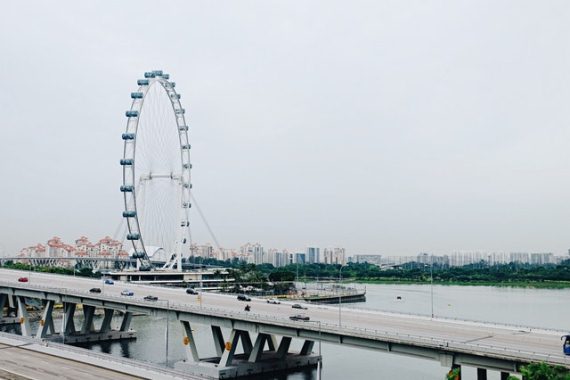 Singapore’s non-oil domestic exports (NODX) rose 17.9% in October year-on-year, extending the 12.0% increase in September 2021 as both electronics and non-electronics grew, according to Enterprise Singapore.

Petrochemical exports jumped 39.1% year-on-year, offsetting softer pharmaceuticals, which were up by 4.1% compared to last month’s 27.3%. Non-monetary gold (+223.2% year-on-year) and specialized machinery (+49.3%) also contributed significantly to the growth in non-electronic NODX.

Outbound shipments for electronics rose 14.9% year-on-year in October, the growth relatively flat from September, which saw a 14.1% increase. ICs, PCs and diodes & transistors rose by 22.6%, 18.1% and 19.8%, respectively, contributing the most to the growth in electronic NODX, said Enterprise Singapore.

October’s NODX growth beat expectations as exports benefited from the low base recorded in 2020 while also getting a hefty boost from the outsized jump in petrochemical shipments, said ING Economics in its analysis of the data.

“Given the start-stop nature of the global recovery, the YoY changes remain volatile and susceptible to further swings in the months ahead. Nonetheless, the strong showing for October NODX points to an upbeat outlook for 4Q GDP,” it concluded.