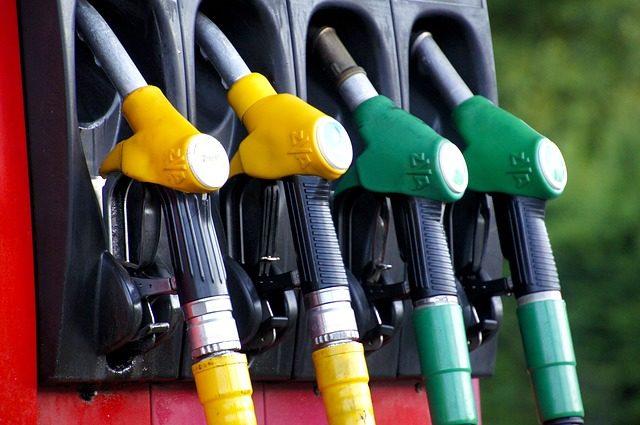 The joint venture of Swiss-based SICPA SA and SGS Philippines, Inc. has won the contract to provide a fuel marking program for the Philippine Bureau of Customs (BOC).

In the contract agreement signed by the parties on October 29, the Department of Budget and Management-Procurement Service (DBM-PS) said it has accepted the joint venture’s bid to supply the required consultancy services, per the bid’s terms of reference, in the amount of P0.06884 per liter as the contract price.

On behalf of BOC, the DBM-PS undertook the bidding out of the program to establish and operate a fuel marking and field testing system in the country.

The customs bureau earlier said that of the two shortlisted companies, only the joint venture of SICPA and SGS submitted a proposal during the submission and opening of bids held last July 27.

Under the terms of the contract, DBM-PS will pay the joint venture the contract price for the first year of the fuel marking program, reckoned from the date of issuance of the notice to proceed, which was on October 30.

BOC, on the other hand, will pay the joint venture the contract price for the second through the fifth year of the program, sourced through the Trust Receipt created pursuant to Section 148-A of the National Internal Revenue Code, as amended by Republic Act 10963 or the Tax Reform for Acceleration and Inclusion (TRAIN) Act.

The joint venture, for its part, will provide DBM-PS and BOC the consultancy services according to provisions under the contract agreement.

SICPA and SGS will establish and operate a fuel marking system that will supply and inject fuel markers on all taxable fuel products except Jet A-1, Avgas, crude oil, and liquefied petroleum gas.

It will also implement and manage a nationwide fuel testing program, including fuel analysis and data management, and provide the training to ensure transfer of technology to the BOC and Bureau of Internal Revenue (BIR).

Former customs commissioner Isidro Lapeña earlier said some BOC officers have already studied the system and are ready to use the fuel marking equipment once the system is launched later this year.

Marking of petroleum products, whether imported or manufactured in the Philippines, will become mandatory five years after TRAIN took effect January of this year.

Under TRAIN, the government will engage only one fuel marking service provider that will be supervised and directed by the BIR and BOC commissioners.

“All costs pertaining to the procurement of the official fuel markers shall be borne by the refiner, manufacturer or importer of petroleum products as the case may be,” the law says.

It further states that the government may subsidize the cost of official fuel markers in the first year of implementation.

BOC earlier created a task force to oversee preparations for the implementation of its fuel marking program.

Created under Customs Special Order No. 49-2018, the Fuel Marking Task Force, chaired by the Enforcement Group and co-chaired by the Intelligence Group, is tasked to formulate and prepare relevant administrative issuances for the approval of the customs commissioner and/or finance secretary.

The task force will also supervise the overall implementation of the fuel marking program to ensure tasks are accomplished, and determine the personnel complement and other administrative and logistical requirements.

It will also coordinate with the Department of Finance’s (DOF) Fuel Marking Technical Working Group, DBM-PS, and other concerned agencies involved in the program, and prepare reports for the customs commissioner.

DOF has estimated revenue losses (value-added tax and excise taxes) from smuggled or misdeclared fuel at P26.87 billion (about US$565.68 million) in 2016 alone.

The Asian Development Bank has pegged the losses at a higher figure of P37.5 billion annually, while a study commissioned by the local oil industry places them at an even higher P43.8 billion per year.