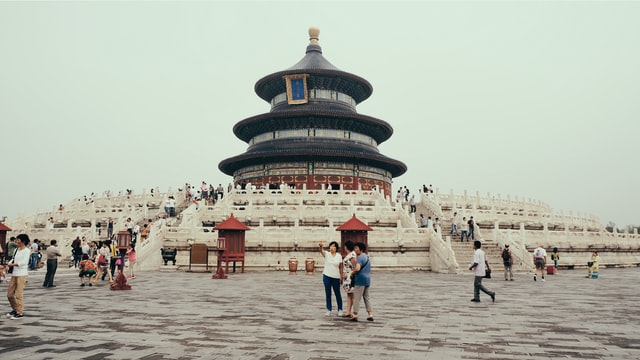 Declines in services trade were recorded across all regions and most services sectors, particularly the travel sector, due to COVID-19 and associated restrictions. Only computer services grew, buoyed by a shift towards remote working and a rising demand for digitalization.

Services exports in the second quarter of 2020 were down 32% in North America, 29% in Asia and 26% in Europe year-on-year. Preliminary estimates suggest even sharper declines for Latin America and the Caribbean (-46%) and a drop of 60% to 65% for least developed countries.

Sectors requiring physical proximity also fell steeply, such as construction (-25%) and audio-visual, artistic and recreational services (-14%). Architectural and engineering services, closely linked with construction, and other business services were also down 11%.

Contract manufacturing services also collapsed (-22%), with factory production halting in many countries. Uncertainty about the economic context also had an impact on research and development (R&D) services, with exports from this sector declining 8% in the United States and 11% in the European Union.

Financial services was only marginally affected. Recent growth in this sector is even understated due to the dollar appreciation. For example, intra-EU trade in financial services rose by 2% in euro terms, while it stagnated in dollar terms.

Computer services, the fastest growing services sector in the last decade, was the only one to record an increase in exports, which was up 4% due to the rising demand for digitalization. This trend has been further accelerated by the pandemic.

Photo by Riku Lu on Unsplash