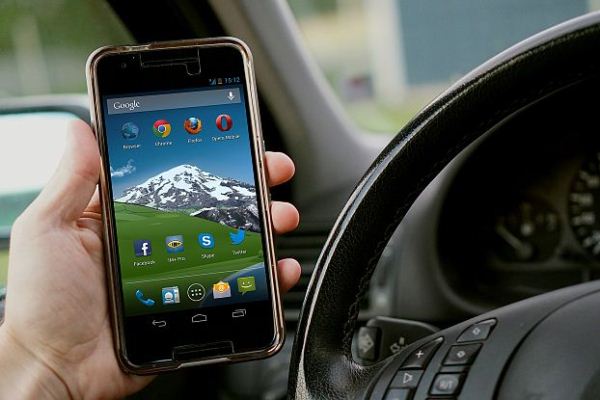 Southeast Asia’s Internet economy has, for the first time, crossed the US$100 billion mark and will have tripled in size by 2025, according to a recent report by Google, Temasek and the US-based global management consultancy Bain.

Home to the world’s most engaged Internet users, Southeast Asia is shaping technology trends in its own way, says the “e-Conomy Southeast Asia 2019” report.

Fundamental changes in consumer behavior are powering the digital economy, with Internet users in the region now numbering 360 million, 90% of them connecting to the Internet primarily through their mobile phones.

“The region added more than 10 million Internet users last year, bringing the total number of people connected to the Internet to 360 million in 2019. The Internet user base is now 100 million larger than it was in 2015,” said the report.

The Internet economy in the region continues to grow at an unprecedented pace, soaring to $100 billion for the first time in 2019, more than tripling in size over the last four years.

e-Commerce and ride hailing continue to beat the most optimistic of predictions. Online media and online travel keep growing at a steady rate, with ample room to expand further. “By 2025, the Internet economy is expected to grow to $300 billion,” said the report.

While the region has grown at an average rate of 33% a year since 2015, Indonesia and Vietnam lead the pack with growth rates in excess of 40% a year. The Internet economies in Malaysia, Thailand, Singapore and the Philippines are growing by between 20% and 30% annually, with no signs of slowing down.

Of the six Southeast Asian countries, the Philippines has the most room for growth. The Internet economy makes up 2.1% of the country’s GDP currently, and is expected to hit 5.3% by 2025.

The growth of the Internet economy has yet to spread evenly across Southeast Asia. Seven metropolitan areas, which house just 15% of the region’s population, still account for more than 50% of the Internet economy. These are Jakarta Bogor Depok Tangerang Bekasi in Indonesia; Kuala Lumpur-Klang Valley in Malaysia; Metro Manila in the Philippines; Singapore; Greater Bangkok in Thailand; as well as Hanoi and Ho Chi Minh City in Vietnam.

The Internet economy, however, has the potential to grow twice as fast in areas outside the big cities, bringing all Southeast Asians on board, said the report.

It also found that adoption of digital payments has “finally reached the inflection point and is expected to cross $1 trillion by 2025, accounting for almost one in every two dollars spent in the region.” Other digital financial services are still nascent but gaining traction.

In addition, more than $37 billion of capital has flowed into the Internet economy over the last four years. While the majority has gone to e-commerce and ride hailing unicorns, investments in nearly 3,000 startups in the region remain sizable.

Southeast Asia has also made progress in overcoming the initial roadblocks in the Internet economy, the report found. Internet access is now affordable for large segments of the population and consumer trust in digital services has improved significantly. e-commerce logistics, once a challenge, has turned into a business opportunity for both startups and established players.