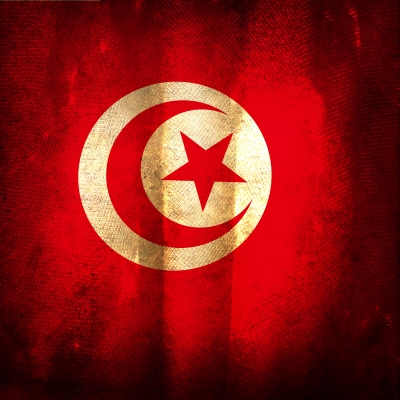 Tunisia recently became the 112th contracting party to the International Convention on the Simplification and Harmonization of Customs Procedures (Revised Kyoto Convention or RKC).

Before Tunisia, Burkina Faso also deposited its country’s instrument of accession to the RKC on July 8.

The RKC, which came into effect on February 2006, works as WCO’s legal instrument and serves as the international basis for modern Customs procedures. It is also used for negotiations in the adaption and implementation of the World Trade Organization Trade Facilitation Agreement.

Some of the convention’s governing principles include simplified customs procedures, maximum use of information technology, risk management utilization, partnership with the trade and other stakeholders, and an accessible system of appeals.

Mikuriya encouraged the rest of WCO members to accede to the RKC. – Aubrey Joyce Bajo