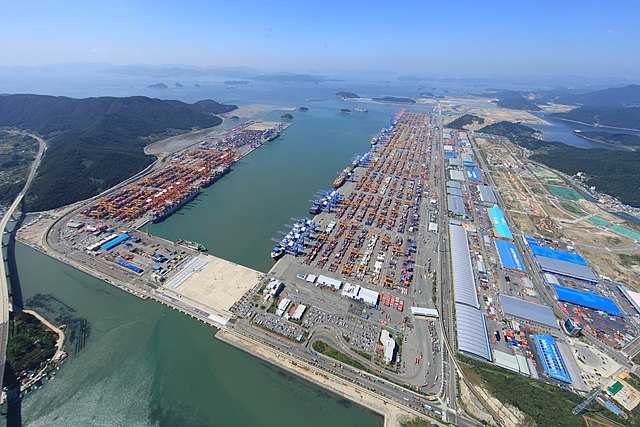 The newly inked Regional Comprehensive Economic Partnership (RCEP) is expected to promote and strengthen both intra-Asian trade and supply chains, according to a new analysis from Transport Intelligence (Ti).

Ti said the new “rules of origin” under the mega deal will likely have the most significant impact in the short term for the region’s supply chains. The RCEP’s single set of rules is seen to replace a complex network of regulation and treat parts and components from all member states equally.

“While previously a product finished in Indonesia containing Australian parts could be subject to tariffs based on rules of origin elsewhere in the region, the new RCEP framework will remove such complications and likely encourage manufacturers and retailers to seek suppliers and partners within the trade region,” said report writer Nick Bailey.

The RCEP was signed by 15 member countries across Asia on November 15, 2020 after eight years of negotiation. Signatories are the 10 members of the Association of Southeast Asian Nations (ASEAN) and the region’s five dialogue partners South Korea, Japan, China, New Zealand and Australia.

It would have covered another 1.4 billion people had India, which was among the original participants, not pulled out of negotiations last year. India balked over concerns the deal would hurt small businesses and small-scale farmers in the country.

The RCEP aims to reduce tariffs on merchandise trade between the member states over the next 20 years. It will also supersede a number of bilateral trade agreements in the region and offer one set of rules for trade and customs procedures.

The potential benefits of the RCEP for member nations are significant, according to Ti, a global provider of logistics and transport market intelligence.

It said the Peterson Institute for International Economics estimates that by 2030, the RCEP could add $186 billion to global national income annually while also adding 0.2% to the economy of its member states.

Brookings Institute argues the RCEP could add $209 billion to world incomes each year, and $500 billion to world trade by 2030. Perhaps more importantly, the RCEP could help “offset global losses from the U.S.-China trade war, although not for China and the United States.” The new agreements will make the economies of North and Southeast Asia more efficient, linking their strengths in technology, manufacturing, agriculture, and natural resources.

The RCEP is the first regional multilateral trade deal China has signed up to and extends its influence in the region. This, Ti said, may help push the promotion of intra-Asian trade, with China and Japan acting as the poles around which regional integration will coalesce.

The ASEAN nations were also the key players in getting the RCEP agreed, showing a new level of influence in regional policymaking.

“As such, while the RCEP makes incremental progress towards reducing tariffs and unifying trade rules in the region, the supply chains across Asia which support those gains are likely to change too,” said the report.

By the time RCEP achieves its goals in 2030, supply chains in the region are likely to have a distinctly more intra-Asian orientation than today, it said.