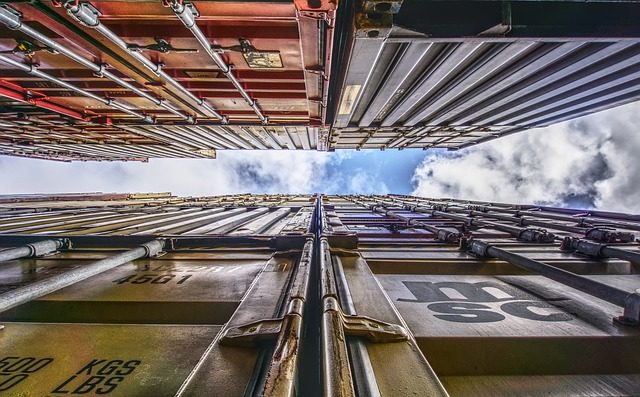 The Philippine Bureau of Customs (BOC) will conduct a time release study (TRS) to identify cause of delays in the clearance of cargoes and to formulate corrective measures, according to Customs Commissioner Isidro Lapeña.

The TRS will cover the port operation process from the unloading of cargoes to their release from the port in a bid to identify where delays occur “and then [recommend] the corrective measures [that] will be taken,” Lapeña told PortCalls in a chance interview on June 25.

The customs chief said he expects the study, like other initial studies on customs processes, will have among its recommendations the need to computerize and automate BOC’s procedures.

Computerization and automation is one of BOC’s priority projects this year, BOC Assessment and Operations Coordinating Group deputy commissioner Atty. Edward James Dy Buco said in a speech during the recent 2018 Logistics Summit organized by the United Portusers Confederation and the Procurement and Supply Institute of Asia. BOC has submitted the requirements that will lead the World Bank to approve a proposed project to modernize and automate the customs agency.

Lapeña said he hopes the TRS can be started soon and be finished in two months.

He noted that people have already been assigned to craft the study, and the BOC is just waiting for the final details such as the plan of action and the timeliness of starting the plan.

The TRS is supported and funded by the Asian Development Bank, Japan International Cooperation Agency, and BOC. Lapeña said BOC has just finished a three-day seminar on the TRS, with an expert from the World Customs Organization’s Australia office giving instructions and guidance on the holding of the seminar.

BOC last year suggested to other customs leaders in the Brunei, Indonesia, Malaysia, and Philippines-East ASEAN Growth Area the drafting of a TRS on port clearance, which would involve measuring the duration a shipment takes to arrive at its destination and leave from the port.

BOC, in a statement, said the TRS will help identify the average time for processing shipments and the steps that take the longest time. The results can help inform policies that can speed up processing of shipments, it added. – Roumina Pablo