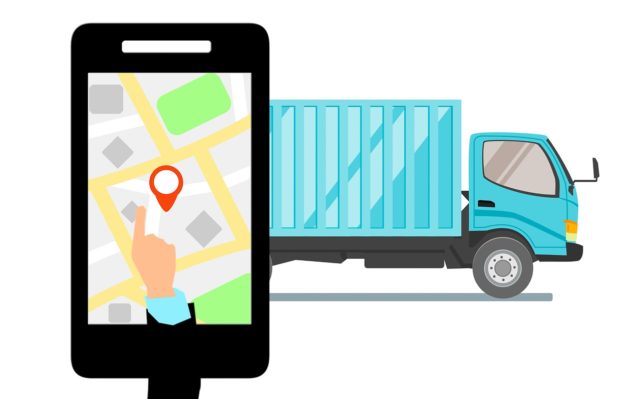 The Philippine Bureau of Customs (BOC) is pilot-testing a GPS-based container tracking system to make sure containers in transit are transferred only to the designated container yard/container freight stations (CY/CFS), and Philippine Economic Zone Authority locations.

i-Track is currently being pilot tested at Manila International Container Port (MICP) and Port of Manila (POM) for shipments bound for CY/CFS. The program, which piloted last June 18, is designed to replace the manual procedure and physical underguarding of containers being transferred from the terminals to CY/CFS.

The idea of using GPS to track container movements started in 2010, with pilot testing discussed during the time of customs commissioner Alberto Lina; the project did not push through.

“But we promise you that during this term, this is Commissioner (Isidro) Lapeña’s commitment that this (referring to automation) will happen,” Dy said.

While the system can be used to monitor other types of shipments such as alerted cargoes, he said BOC only plans to use it for transit and transhipment cargoes.

i-Track involves equipping the back of a container with a GPS-lock device that will show, via GPS signal, the container’s movement, and will send an alarm to BOC’s system when the container makes an “uneconomical route,” or a route different from where it should be. It will also send off an alarm when the container is opened forcibly without authority from BOC, or when the GPS lock is tampered with. This will help prevent pilferage, Dy said.

While i-Track is mainly for border protection, Dy added it can also help facilitate trade by preventing proliferation of counterfeit goods, leveling the competition, and allowing only legitimate traders to import goods. He noted how previous cases of shipments containing duty- and tax-free raw materials bound for economic zones or customs bonded warehouses were later found to contain cargoes for consumption; and to have changed routes.

He said i-Track can also help deter the unauthorized release of containers such as through the “swing scheme.” Recently discovered by BOC, the scheme involves releasing containers from the port without authority from BOC, such as the illegal withdrawal of almost 200 containers from the Mindanao Container Terminal from January to June this year.

“I’m not saying it can 100% solve the problem but at least it’s one [way] of solving the problem,” Dy said.

The BOC Piers Inspection Division of every port is eyed to undertake program monitoring. The Intelligence and Enforcement Groups will also be given access to the system.

Dy assured the GPS lock will “not be more expensive than (the cost of) underguarding.” He said BOC will accredit companies that will supply the device, and will regulate the pricing.

Under the system, BOC personnel will authorize the locking and disarming of GPS locks, while the GPS lock supplier will be responsible for putting the GPS device on the container and removing it.

Dy said the pilot implementation will provide BOC with information on the kinds of penalties to impose once the program is fully implemented.

Before implementation, there will be conferences with stakeholders and two memorandum orders will be released by BOC—one on the guidelines for the program and the other on the charges and penalties, he said.

Dy said he has given his team until August 15 to finish the draft memorandums, which will be subject to the review and approval of the customs commissioner. – Roumina Pablo