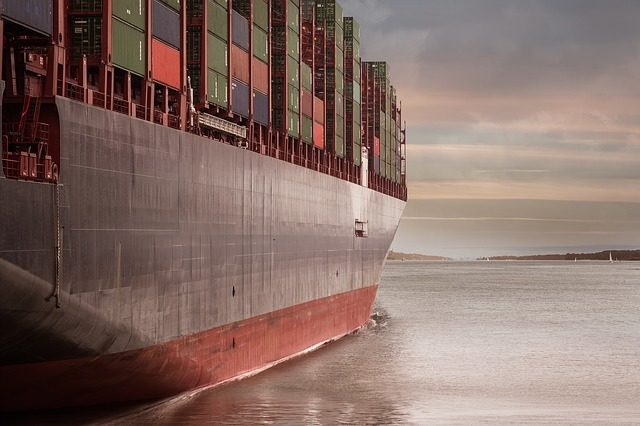 The Philippine Bureau of Customs (BOC) has revised the rules on the electronic/manual issuance and lifting of alert orders.

Customs commissioner Isidro Lapeña on May 31 signed Customs Memorandum Order (CMO) 07-2018, which applies to all shipments unloaded at ports under the jurisdiction of BOC.

The new order comes as the Lower House Committee on Ways and Means is conducting an inquiry on the unauthorized release of 105 alerted shipments at the Port of Manila.

No alert order will also be issued on account of allegations of undervaluation unless the undervaluation is caused by the submission to customs of forged or spurious invoice or other commercial documents.

Under CMO 07-2018, alert orders must be issued only after the goods declaration is lodged and before the goods are released from customs custody.

Alert orders will be issued electronically, and will only be issued manually when the electronic-to-mobile (e2m) system is not accessible; when the import entry has already been final-assessed and the On-Line Release System (OLRS) has been triggered in the e2m system; for unmanifested cargoes/shipments; for entries processed under informal entry; for export cargoes; and when issued by the Customs commissioner.

Prior to CMO 07-2018, grounds for the issuance of manual alert orders under CMO 35-2015 (revised rules for the electronic/manual issuance and lifting of alert orders at all ports of entry) did not include instances when the import entry had already been final-assessed and the OLRS had been triggered in the e2m system, and when issued by the Customs commissioner. During the Lower House hearings, lawmakers questioned why the Customs commissioner opted to issue manual alerts when his basis for doing so was not among the grounds for issuing them under CMO 35-2015.

Whenever a manual alert is issued, CMO 07-2018 requires the district collector to immediately furnish copies of the alert order to the customs police and wharfinger or warehouseman “to ensure that the alerted shipments are not released without the approval of the commissioner.”

In case of alerted shipments in Manila International Container Port and Port of Manila, the shipments must also be placed on hold by the district collectors through the “special stop” mechanism of the arrastre operator.

The district collector will also post the alert order in a conspicuous place within the port and the area of the arrastre/warehouse operator, and furnish hard copies to concerned BOC offices.

Physical or non-intrusive examination of the alerted shipment will be conducted within 48 hours of issuance of the alert order. The district collector having jurisdiction over the goods will determine how they will be examined based on their nature and the alleged violation committed.

The district collector or his authorized representative will also notify the importer/exporter or customs broker of the date of examination of the alerted shipment to be able to witness it. If, despite due notice, the importer/exporter or customs broker fails to appear, the examination will proceed, to be witnessed by a representative of the Chamber of Customs Brokers, Inc. (CCBI) or any disinterested party.

CCBI this year signed a memorandum of agreement with BOC to allow its authorized representative to witness examination of alerted shipments when owners are unavailable to avoid the long stay of cargoes inside the port due to delays in examination.

In case the alert order pertains to 25 containers or more, the number of containers to be examined may be limited to 30% of the total. However, if during examination a violation is determined, then the entire shipment will be subject to full examination.

Within five days, or two days for perishable goods, of the termination of the examination, the district collector will issue a warrant of seizure and detention or, in case of negative findings, recommend to the customs commissioner the release of the goods or continuation of the processing of the import entry.

If the district collector recommends the release of the shipment, he will immediately transmit all the records in completed staff work format to the customs commissioner who will automatically review the recommendation within 48 hours, or within 24 hours for perishable goods. If no decision is made by the customs commissioner within the prescribed period, the imported goods will be deemed released.

CMO 07-2018 states that any undue delay in examining shipments with alert orders will be ground for administrative and/or criminal action against the officer or personnel causing the delay.

All pending alert orders, upon effectivity of CMO 07-2018, will be disposed of in accordance with the new order.