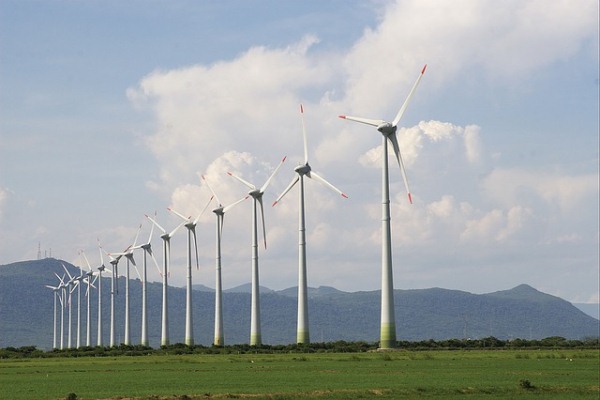 A new initiative was launched recently to spur more than US$1 billion in green infrastructure investments across the Association of Southeast Asian Nations (ASEAN).

The “ASEAN Catalytic Green Finance Facility” was rolled out April 4 by Southeast Asian governments, the Asian Development Bank (ADB), and major development financiers to provide financing for green infrastructure developments in the region.

The Organisation for Economic Co-operation and Development and the Global Green Growth Institute will support knowledge sharing and capacity building on green finance. The Overseas Private Investment Corporation has expressed interest in potential financing for emerging projects.

The facility is part of a new “Green and Inclusive Infrastructure Window” under the AIF, a regional financing initiative established by ASEAN governments and ADB in 2011 and administered by ADB. Since its establishment, the AIF has committed $520 million for energy, transport, water, and urban infrastructure projects across the region.

At the event, the AIF also launched a new “Inclusive Finance Facility” to provide concessional financing for critical infrastructure in Cambodia, Laos, and Myanmar.

“Through the ASEAN Catalytic Green Finance Facility, ADB will support ASEAN governments in developing green and climate-friendly infrastructure projects that will contribute to fighting climate change, improving the quality of air and water, and reducing environmental degradation across the region,” said ADB president Takehiko Nakao.